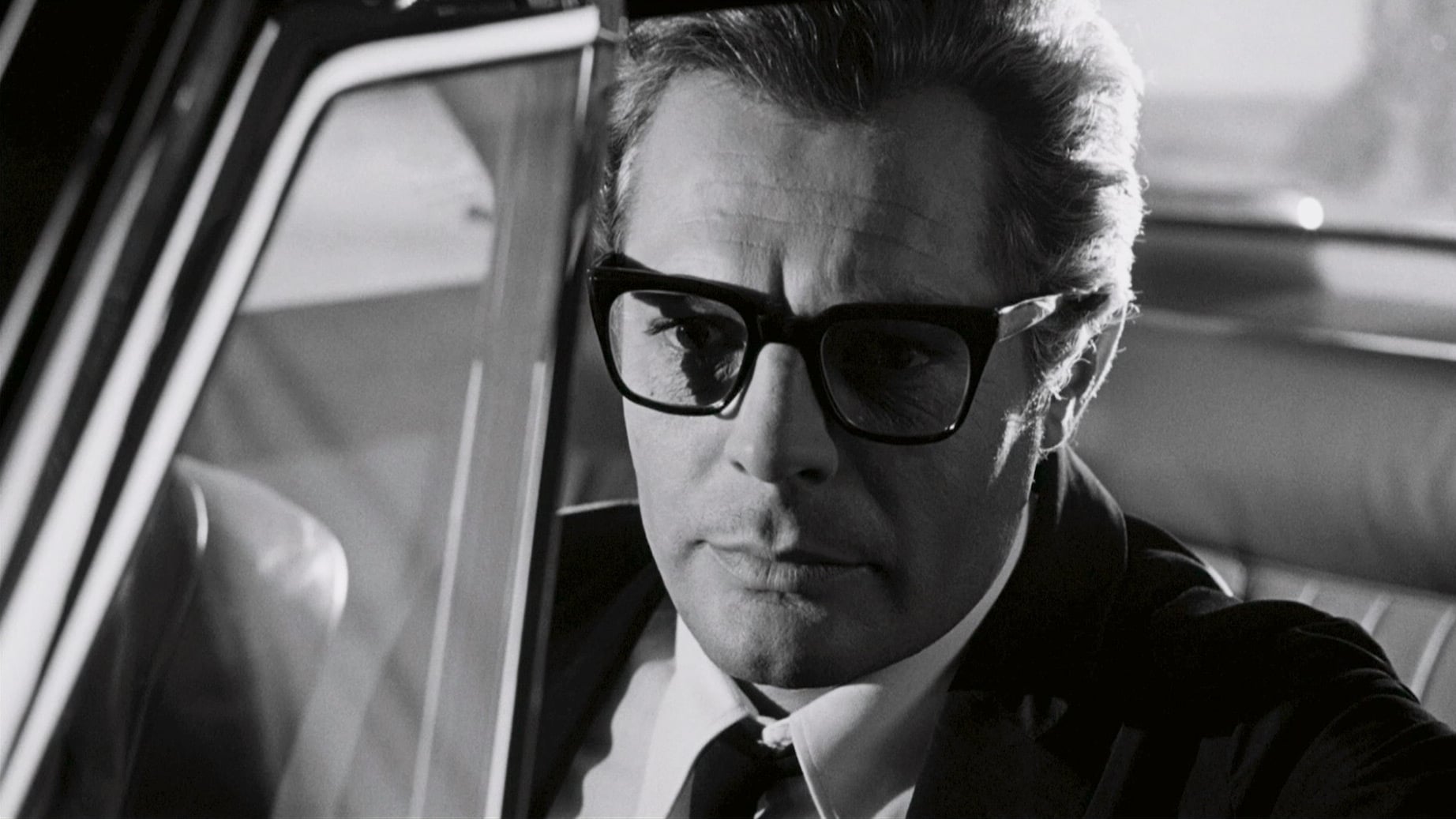 A picture that goes beyond what men think about - because no man ever thought about it in quite this way!Feb. 14, 1963Italy139 Min.N/A
Your rating: 0
7 1 vote
DramaFantasy

Co-scripted by Fellini, Tullio Pinelli, Ennio Flaiano, and Brunello Rondi, it stars Marcello Mastroianni as Guido Anselmi, a famous Italian film director who suffers from stifled creativity as he attempts to direct an epic science fiction film. It is shot in black and white by cinematographer Gianni Di Venanzo and features a soundtrack by Nino Rota, with costume and set designs by Piero Gherardi.

8+1⁄2 won the Academy Award for Best Foreign Language Film and Best Costume Design (black-and-white). It is also acknowledged as an avant-garde film and a highly influential classic.

Guido Anselmi, a famous Italian film director, is suffering from “director’s block”. Stalled on his new science fiction film that includes thinly veiled autobiographical references, he has lost interest amidst artistic and marital difficulties. While attempting to recover from his anxieties at a luxurious spa, Guido hires a well-known critic to review his ideas for his film, but the critic blasts them as weak, intellectually spineless, and confusing. Meanwhile, Guido has recurring visions of an Ideal Woman, which he sees as key to his story. His vivacious mistress Carla comes from Rome to visit him, but Guido puts her in a separate hotel and mostly ignores her.

The film production crew relocates to Guido’s hotel in an attempt to get him to work on the film, but he evades his staff, ignores journalists, and refuses to make decisions, not even telling actors their roles. As the pressure mounts to begin filming, Guido retreats into childhood memories: spending the night at his grandmother’s villa, dancing with a prostitute on the beach as a schoolboy, and being punished by his strict Catholic school as a result. The film critic claims that these memories are too sentimental and ambiguous to be used in Guido’s film.

Granted the rare opportunity to have a personal audience with a Cardinal in a steam bath (a scene which Guido plans to replicate in his film), Guido admits that he isn’t happy. The Cardinal responds with quotes from the catechism and offers little insight into his condition. Guido invites his estranged wife Luisa and her friends to join him. They dance, suggesting that the couple still has a chance to reconcile, but Guido abandons her for his production crew. The crew tours the steel infrastructure of a life-sized rocket ship set built on the beach, and Guido confesses to his wife’s best friend Rosella that he wanted to make a film that was pure and honest, but he is struggling with something honest to say.

Carla surprises Guido, Luisa, and Rosella outside the hotel, and Guido claims that he and Carla ended their affair years ago. Luisa and Rosella call him on the lie, and Guido slips into a fantasy world where he lords over a harem of women from his life. They bathe him (like at his grandmother’s villa) and spray him with powder, but a rejected showgirl starts a rebellion. The fantasy women attack Guido with harsh truths about himself and his sex life, and Guido literally whips them back into shape.

Fed up with delays, the producer forces Guido to review his many screen tests, but Guido still fails to make any decisions. The screen tests are for roles portrayed earlier in 8+1⁄2, such as Carla, the prostitute, the Cardinal, etc. When Luisa sees how bitterly Guido chooses to represent her in the film, she flees the theater, declaring that their marriage is over since Guido is unable to deal with the truth. But Guido’s Ideal Woman arrives in the form of an actress named Claudia.

Guido takes her to visit a proposed set, explaining that his film is about a burned-out man who finds salvation in this Ideal Woman. Claudia listens intently, but concludes that the protagonist is unsympathetic because he is incapable of love. Broken, Guido calls off the film, but the producer and the film’s staff announce a massive press conference at the rocket ship set. Guido attempts to escape from the frenzied journalists, and when pressed for a statement, he instead crawls under a table and shoots himself in the head.

The crew begins to disassemble the rocket ship, since the film is canceled. The critic praises Guido for making a wise decision, and Guido has a revelation: he was attempting to solve his personal confusion by creating a film to help others, when instead he needs to accept his life for what it is. He asks Luisa for her assistance in doing so. A group of musical clowns, led by a young Guido, transform the rocket ship set into a circus, leading the men and women of Guido’s life down the steps of the set. Shouting through a megaphone, Guido directs them into a circus ring, and Carla tells him that she figured out what he was trying to say: that Guido can’t do without the people in his life. The men and women hold hands and run around the circle, Guido and Luisa joining them last. 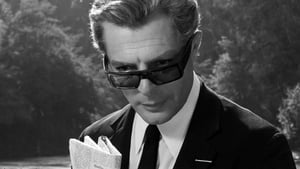 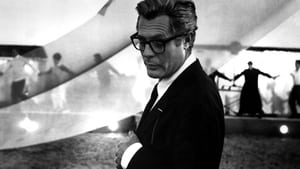 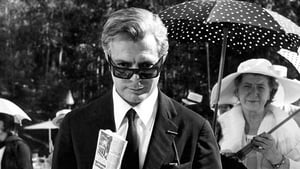 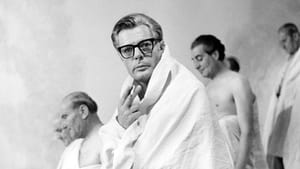 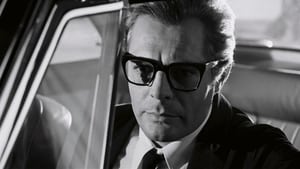 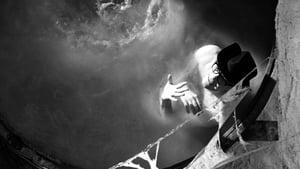 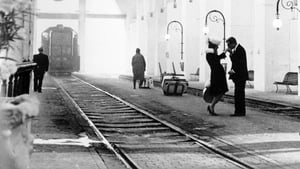