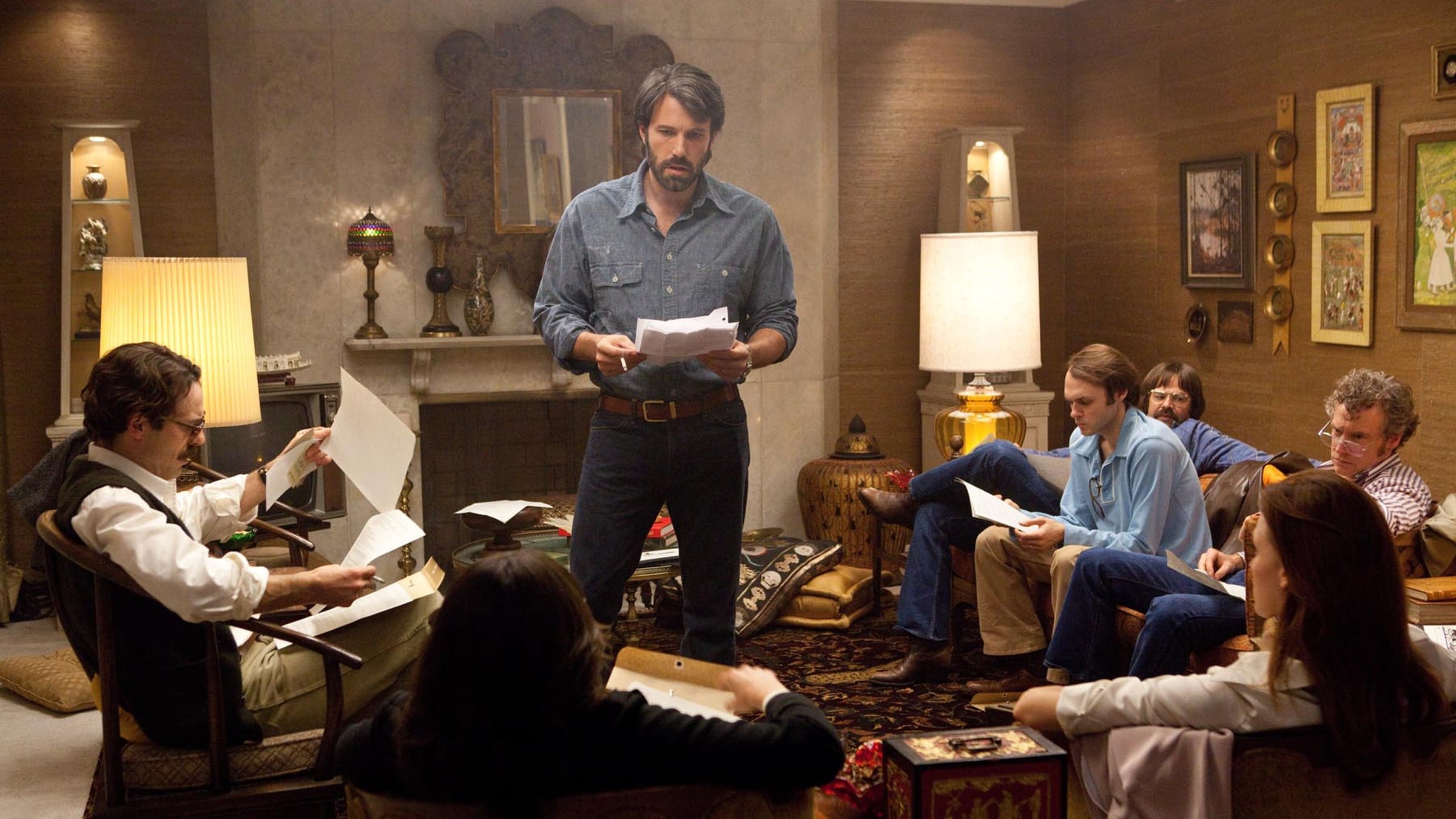 On November 4, 1979, Iranian Islamists storm the United States embassy in Tehran in retaliation for President Jimmy Carter giving the Shah asylum in the U.S. during the Iranian Revolution. Sixty-six of the embassy staff are taken as hostages, but six avoid capture and are sheltered in the home of Canadian ambassador Ken Taylor.

With the escapees’ situation kept secret, the U.S. State Department begins to explore options for exfiltrating them from Iran. Tony Mendez, a U.S. Central Intelligence Agency exfiltration specialist, is brought in for a consultation. He criticizes the proposals but is at a loss when asked for an alternative. While on the phone with his son, he is inspired by watching Battle for the Planet of the Apes and begins plans for creating a cover story for the escapees: that they are Canadian filmmakers who are in Iran scouting exotic locations for a science-fiction film.

Mendez contacts John Chambers, a Hollywood make-up artist who had previously worked for the CIA. Chambers puts Mendez in touch with film producer Lester Siegel. Together, they set up a phony film production company, publicize their plans, and successfully establish the pretense of developing Argo, a “science fantasy adventure” in the style of Star Wars, to lend credibility to the cover story. Meanwhile, the escapees grow restless. The revolutionaries reassemble embassy photographs shredded before the takeover and finally realize that some personnel are unaccounted for.

Posing as a producer for Argo, Mendez enters Iran under the alias Kevin Harkins and meets with the six escapees. He provides them with Canadian passports and fake identities. Although afraid to trust Mendez’s scheme, they reluctantly go along, knowing that he is risking his own life too. A scouting visit to the bazaar to maintain their cover story takes a bad turn when they are harassed by a hostile shopkeeper, but their Iranian culture contact hustles them away from the hostile crowd. 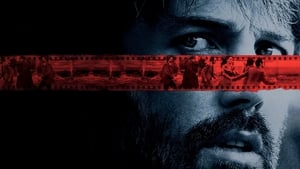 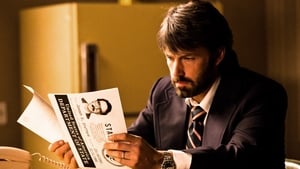 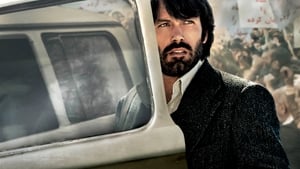 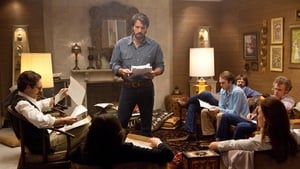 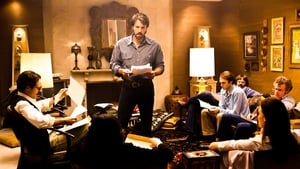 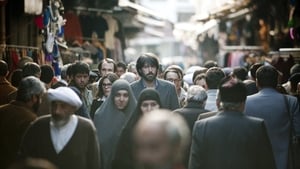 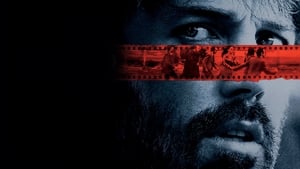