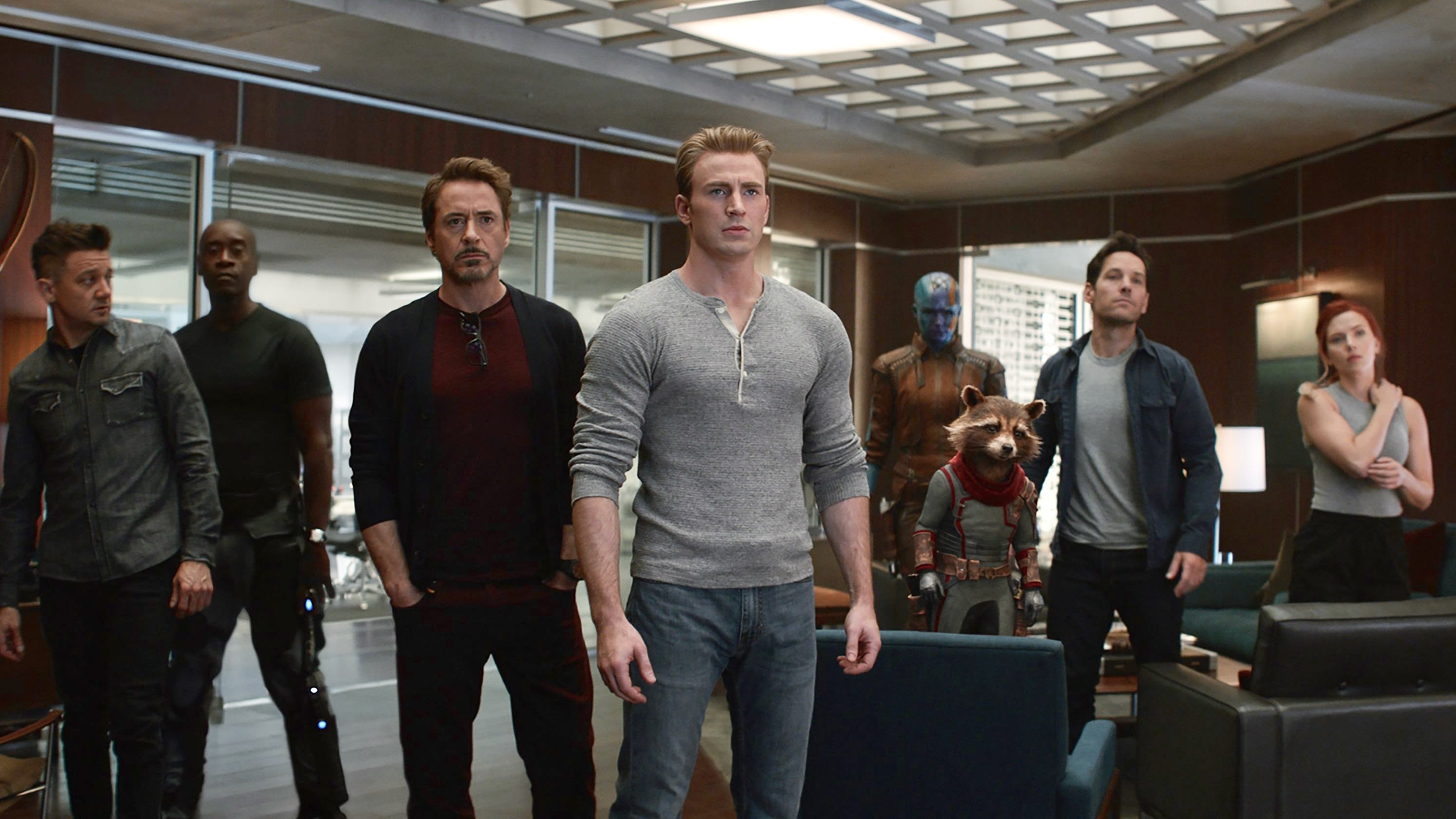 Twenty-three days after Thanos used the Infinity Gauntlet to disintegrate half of all life in the universe, Carol Danvers rescues Tony Stark and Nebula from deep space and returns them to Earth, where they reunite with the remaining Avengers—Bruce Banner, Steve Rogers, Thor, Natasha Romanoff, and James Rhodes—and Rocket. Locating Thanos on an uninhabited planet, they plan to use the Infinity Stones to reverse “the Snap”, but Thanos reveals he destroyed the Stones to prevent further use. Enraged, Thor decapitates Thanos.

Five years later, Scott Lang escapes from the quantum realm. At the Avengers’ compound, he explains to Romanoff and Rogers he experienced five hours, not years, while trapped. Theorizing the quantum realm could allow time travel, they ask Stark to help them obtain the Stones from the past to undo Thanos’ actions in the present. Stark refuses, thinking about his wife, Pepper Potts, and daughter, Morgan, but relents after musing on the death of Peter Parker.

Stark, Rocket and Banner, who has since merged his intelligence with the Hulk’s strength, build a time machine. Banner notes changing the past does not affect their present; any changes instead create branched alternate realities. He and Rocket visit the Asgardian refugees’ new home in Norway—New Asgard—to recruit Thor, now overweight and drinking heavily, despondent over his failure to stop Thanos. In Tokyo, Romanoff recruits Clint Barton, now a vigilante following Thanos’ disintegration of his family. 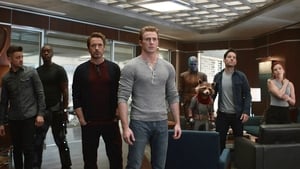 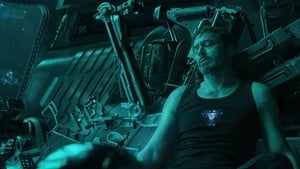 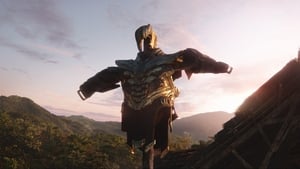 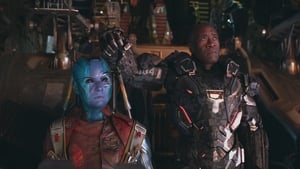 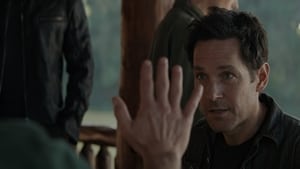 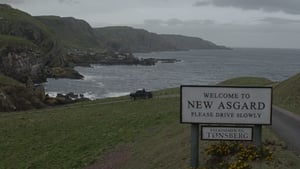 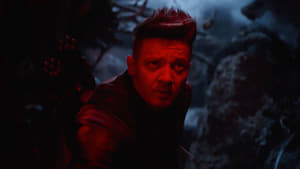 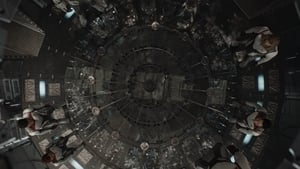