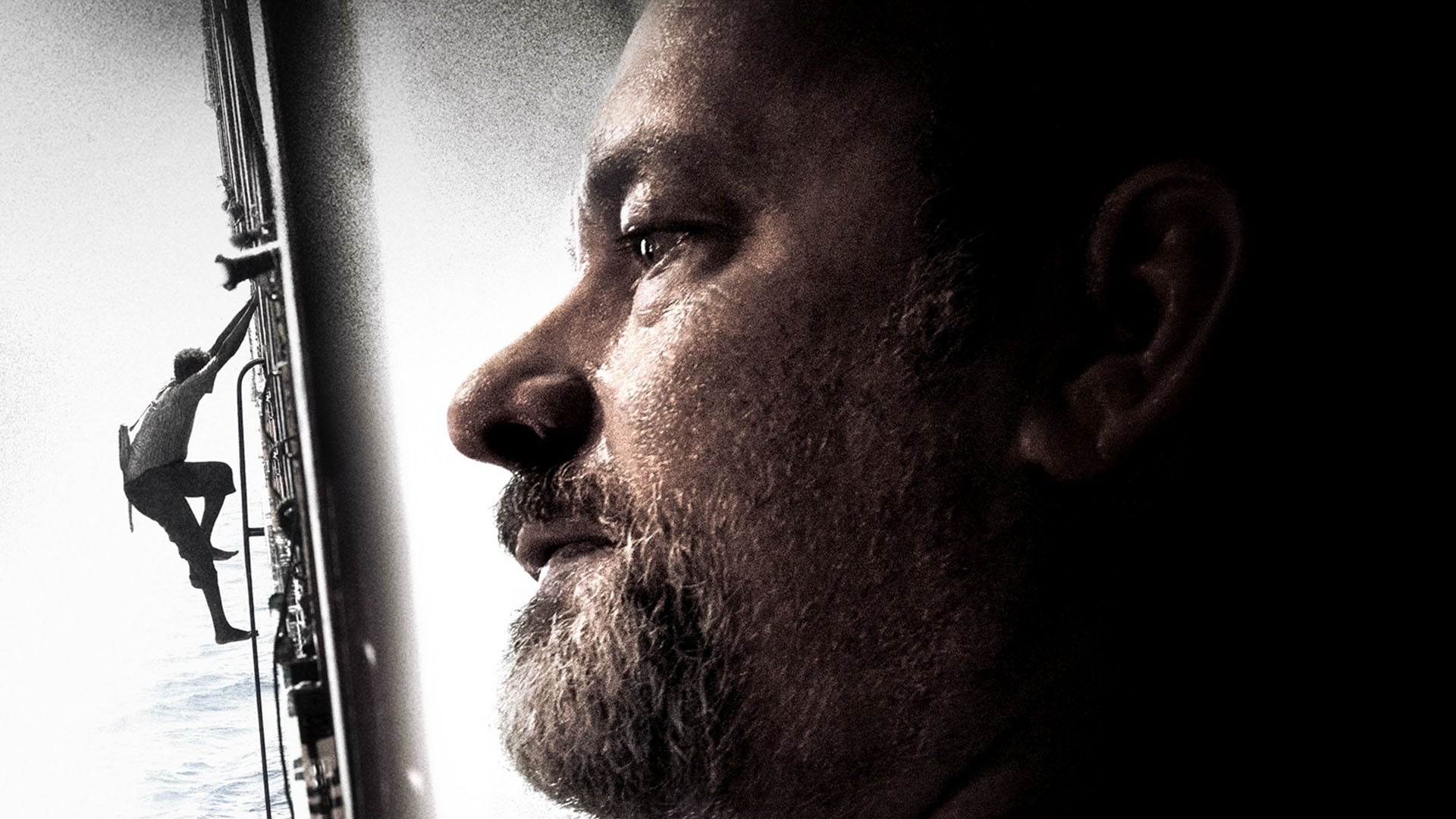 Richard Phillips assumes responsibility for MV Maersk Alabama, an unarmed holder transport from the Port of Salalah in Oman, with requests to cruise through the Guardafui Channel to Mombasa, Kenya. Careful about privateer action off the shore of the Horn of Africa, he and First Officer Shane Murphy request exacting security safety measures on the vessel and complete practice drills. During a drill, the vessel is pursued by Somali privateers in two boats, and Phillips calls for help.

Realizing that the privateers are tuning in to radio traffic, he professes to call a warship, mentioning quick air uphold. One dinghy pivots accordingly, and the other – monitored by four vigorously equipped privateers drove by Abduwali Muse – loses motor force attempting to control through Maersk Alabama’s wake.

The following day, Muse’s boat, presently fitted with two detachable motors, gets back with similar four privateers on board. In spite of the best endeavors of Phillips and his team, the privateers secure their stepping stool to the Maersk Alabama.

As they board, Phillips advises the group to stow away in the motor room and permits himself to be caught. He offers Muse the $30,000 in the boat’s protected, yet Muse’s requests are to recover the boat and team in return for a large number of dollars of protection cash from the delivery organization. While they search the boat, Shane sees that the most youthful privateer Bilal doesn’t have shoes and advises the group to fix the motor room passage with broken glass.

Boss Engineer Mike Perry slices capacity to the boat, diving the lower decks into haziness. Bilal cuts his feet when they arrive at the motor room, and Muse keeps on looking through alone. The group individuals snare Muse, holding him at knifepoint, and organize to deliver him and different privateers into a raft. Notwithstanding, Muse’s correct hand man Nour Najee will not board the raft with Muse except if Phillips goes with them. When all are on the raft, Najee assaults Phillips, constraining him into the vessel prior to dispatching the boat with each of them five ready. 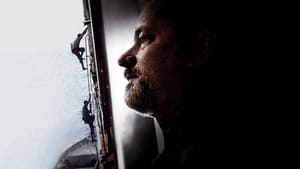 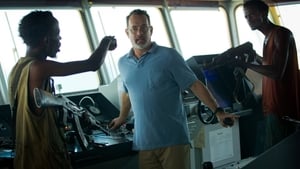 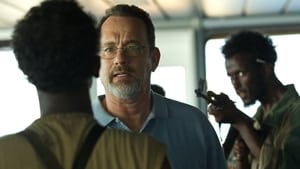 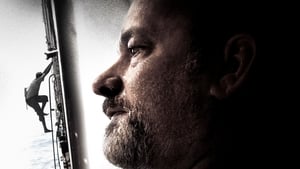 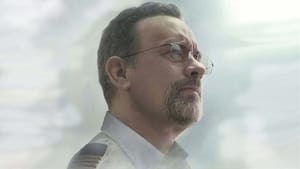 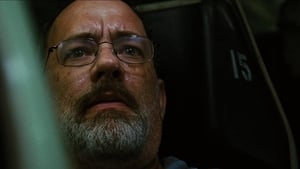 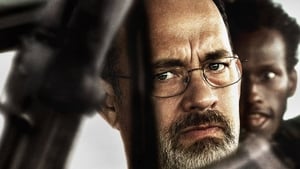