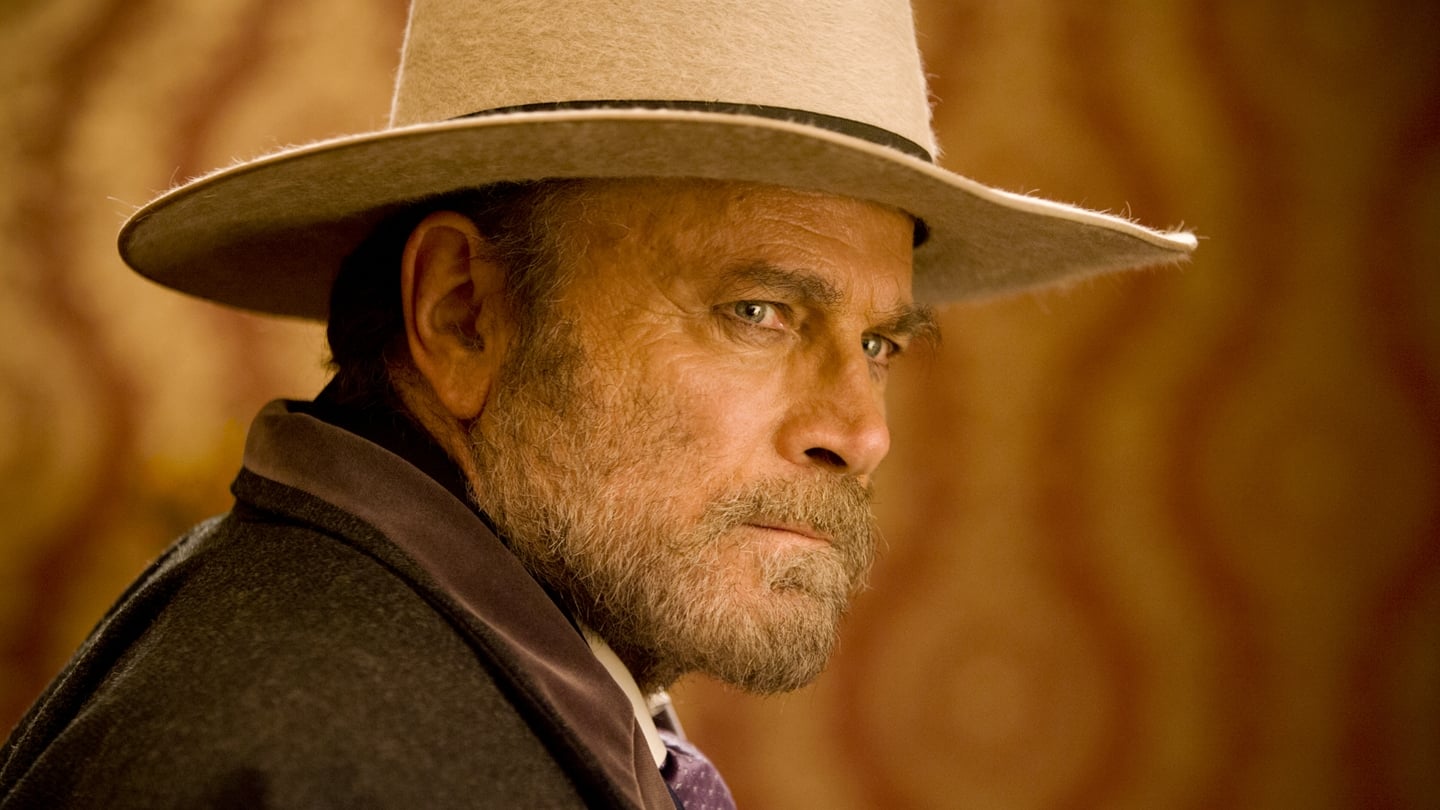 In early 1858 Texas, brothers Ace and Dicky Speck drive a group of shackled black slaves on foot. Among them is Django, sold off and separated from his wife Broomhilda von Shaft, a house slave who speaks German and English. They are stopped by Dr. King Schultz, a German dentist-turned-bounty hunter seeking to buy Django for his knowledge of the three outlawed Brittle brothers, overseers at the plantation of Django’s previous owner and for whom Schultz has a warrant.

When Ace levels his gun at Schultz, Schultz kills him and shoots Dicky’s horse. As a result, the horse falls on top of Dicky, pinning him to the ground. Schultz insists on paying a fair price for Django before leaving Dicky to the newly freed slaves, who kill him and follow the North Star to freedom. Schultz offers Django his freedom and $75 in exchange for help tracking down the Brittles.

Django and Schultz kill the Brittle brothers at Spencer “Big Daddy” Bennett’s Tennessee plantation. Bennett rounds up a posse whom Schultz ambushes with explosives, killing most of them while Django kills Bennett. Obliged to Django, Schultz takes him on as an apprentice and agrees to help him find and rescue Broomhilda. They return to Texas where Django collects his first bounty, keeping the handbill as a memento. He and Schultz rack up several bounties before spring, when they travel to Mississippi and learn that Broomhilda’s new owner is Calvin J. Candie, the charming but cruel owner of the Candyland plantation, where slaves are forced to wrestle to the death in brutal “Mandingo” fights.

Schultz and Django hatch a plan. They know that if they offer to buy Broomhilda, Calvin will price her beyond reach, so they will instead offer $12,000 (equivalent to $355,000 in 2019) for one of his best fighters as a pretext to acquiring Broomhilda for a nominal sum. They can then feign second thoughts about buying the fighter and leave with just Broomhilda. They meet Calvin at his gentlemen’s club and make the offer. Intrigued, Calvin invites them to the Candyland plantation. 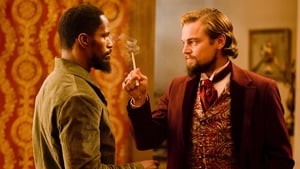 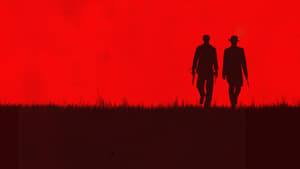 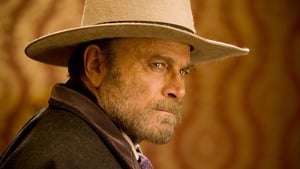 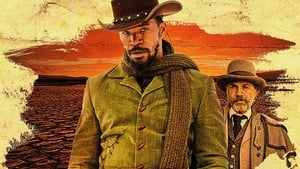 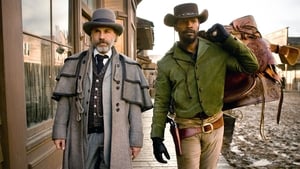 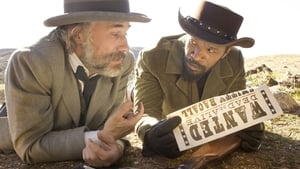