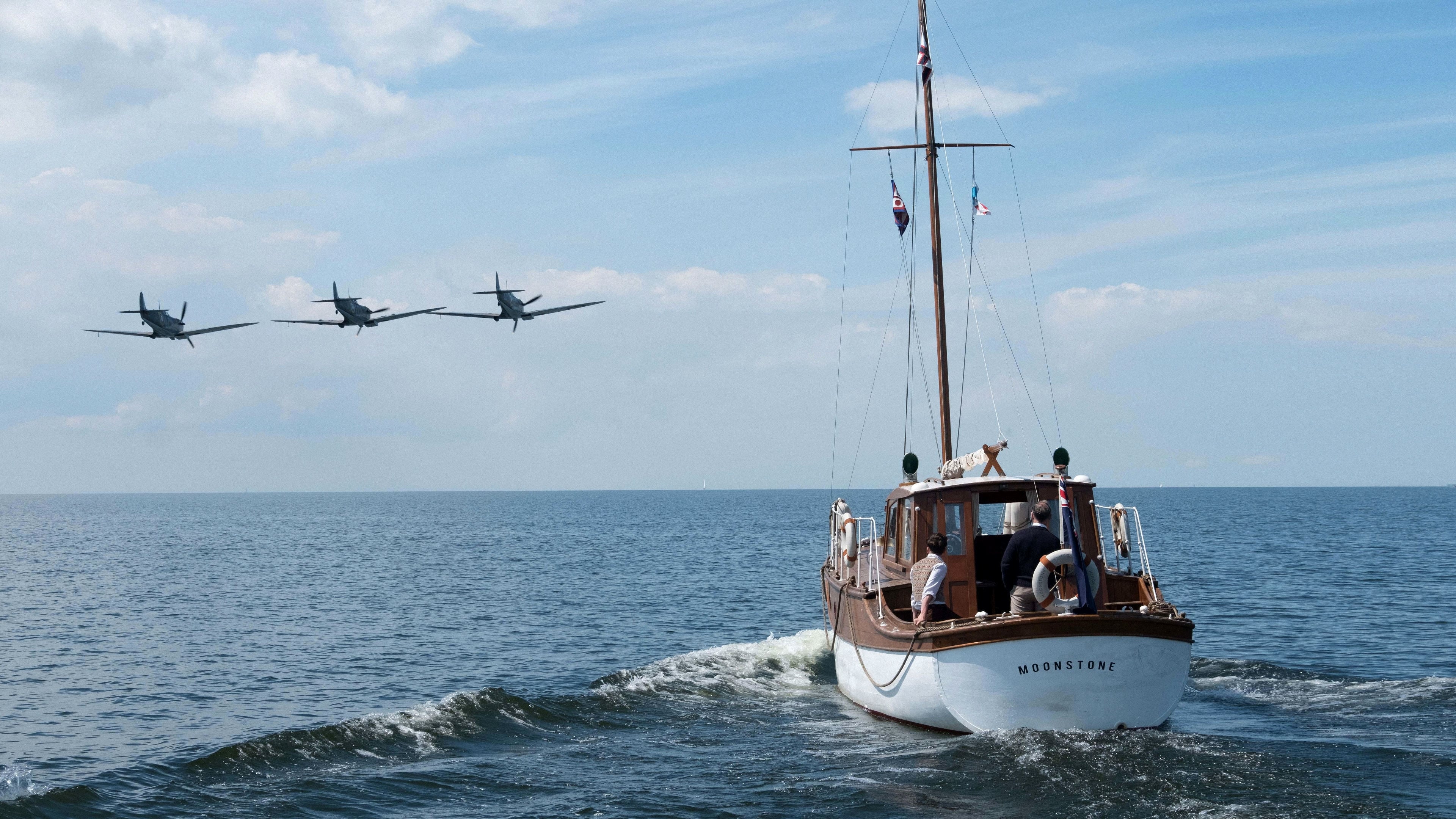 In 1940, during the Battle of France, Allied soldiers have retreated to Dunkirk. Tommy, a young British private, is the sole survivor of a German ambush. At the beach, he finds thousands of troops awaiting evacuation and meets Gibson, who is burying a body. After a Luftwaffe dive-bomber attack, they attempt to get aboard a hospital ship, but are ordered off. The ship is sunk by dive bombers; Tommy saves another soldier, Alex. They get aboard a destroyer, only to have it torpedoed and sunk before it can depart.

With a single, vulnerable mole available for embarking on deep-draft ships, the Royal Navy requisitions civilian vessels in Great Britain that can get to the beach. In Weymouth, a civilian sailor Dawson, with his son Peter, sets out on his boat Moonstone, rather than let the Navy commandeer her. Their teenage hand George impulsively joins them. At sea, they rescue a shivering shell-shocked soldier from a wrecked ship.

When he realises that Dawson is sailing for Dunkirk, the soldier demands that they turn back and tries to wrest control of the boat; in the scuffle, George suffers a head injury that renders him blind. Elsewhere, three Spitfires, tasked with defending the evacuation, cross the English Channel. After their leader is shot down in a dogfight, one of the pilots, Farrier, assumes command, but the other Spitfire is hit and ditches. Its pilot, Collins, is rescued by Moonstone.

Tommy, Alex and Gibson join some soldiers of a Highlanders regiment and hide inside a beached trawler in the intertidal zone outside the Allied perimeter, waiting for the rising tide to refloat it. German troops shoot at the boat, and water enters through the bullet holes. Alex, hoping to lighten the boat, accuses Gibson, who has stayed silent, of being a German spy. Gibson reveals he is French; he stole the identity of the dead British soldier he buried, hoping to be evacuated with the British….. 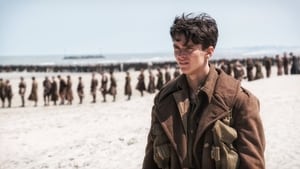 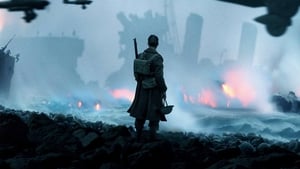 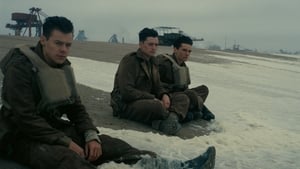 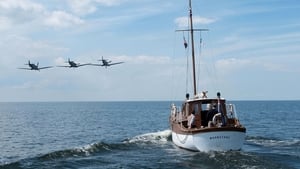 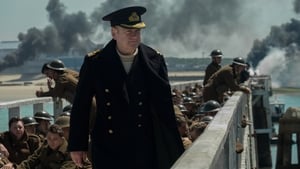 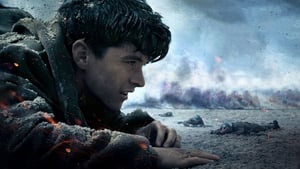 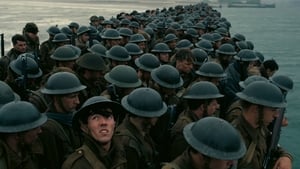 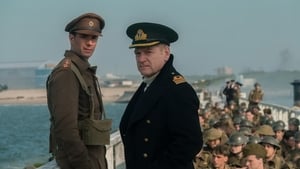 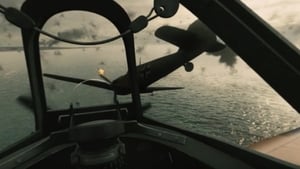 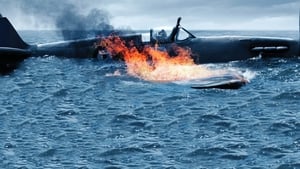