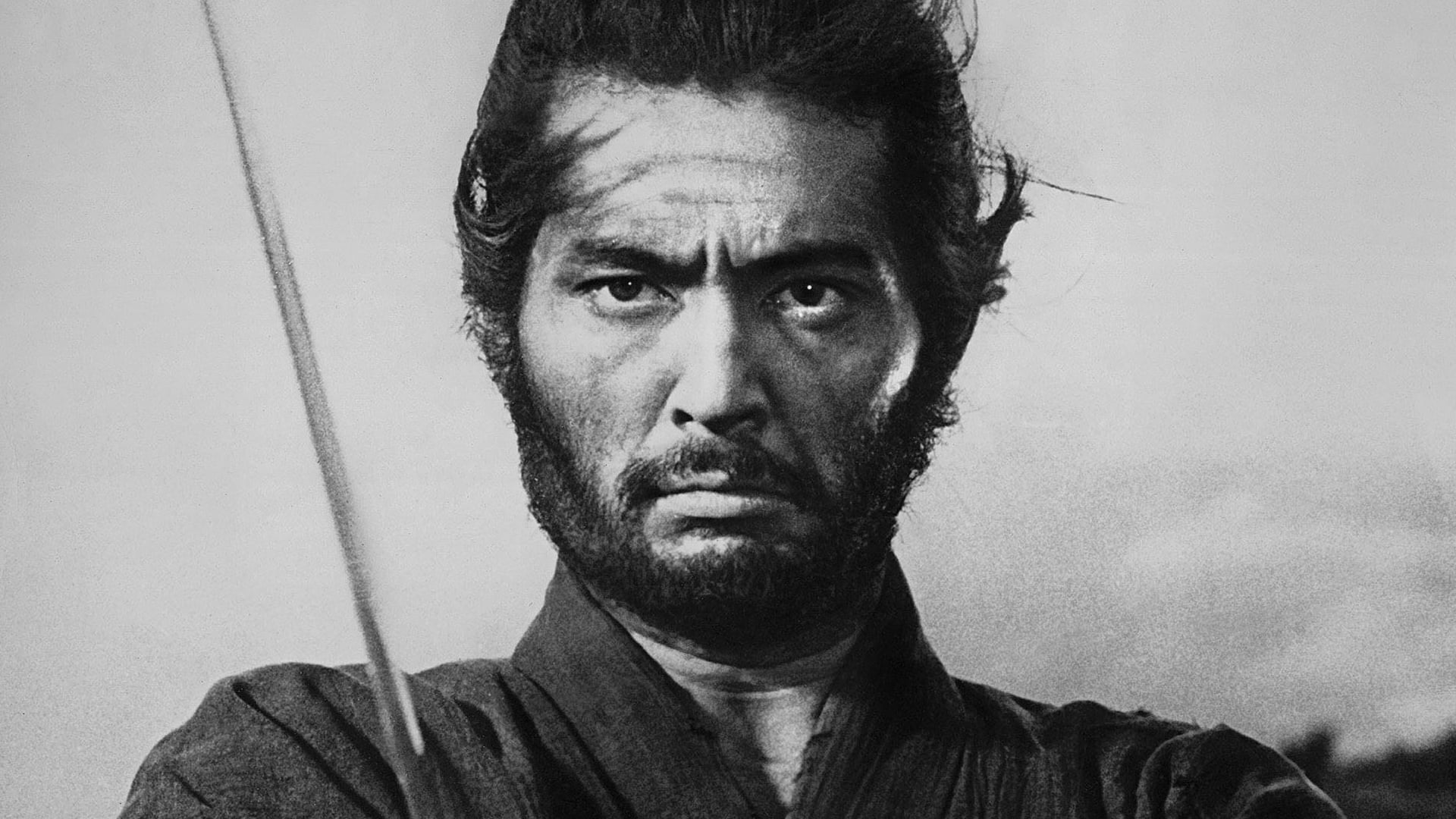 The world has never understood why the Japanese prefer death to dishonor! Winner of Prix Special du Jury at Cannes 1963 provides the answer!!Sep. 15, 1962Japan135 Min.N/A
Your rating: 0
5 1 vote
ActionDramaHistory

Harakiri (切腹, Seppuku, 1962) is a 1962 Japanese jidaigeki drama film directed by Masaki Kobayashi. The story takes place between 1619 and 1630 during the Edo period and the rule of the Tokugawa shogunate. It tells the story of Hanshirō Tsugumo, a warrior without a lord. At the time, it was common for masterless samurai, or rōnin, to request to commit seppuku (harakiri) in the palace courtyard in the hope of receiving alms from the remaining feudal lords. The film continues to receive critical acclaim, often considered one of the best samurai pictures ever made.

Edo, 1630. Tsugumo Hanshirō arrives at the estate of the Ii clan and says that he wishes to commit seppuku within the courtyard of the palace. To deter him Saitō Kageyu (Rentarō Mikuni), the Daimyō’s senior counselor, tells Hanshirō the story of another rōnin, Chijiiwa Motome — formerly of the same clan as Hanshirō.

Saito scornfully recalls the practice of ronin requesting the chance to commit seppuku on the clan’s land, hoping to be turned away and given alms. Motome arrived at the palace a few months earlier and made the same request as Hanshirō. Infuriated by the rising number of “suicide bluffs”, the three most senior samurai of the clan — Yazaki Hayato, Kawabe Umenosuke, and Omodaka Hikokuro — persuaded Saitō to force Motome to follow through and kill himself. Upon examining Motome’s swords, his blades were found to be made of bamboo. Enraged that any samurai would “pawn his soul”, the House of Iyi forced Motome to disembowel himself with his own bamboo blade, making his death slow, agonizingly painful, and deeply humiliating.

Despite this warning, Hanshirō insists that he has never heard of Motome and says that he has no intention of leaving the Iyi palace alive. After a suicide pavilion is set up in the courtyard of the palace, Hanshirō is asked to name the samurai who shall behead him when the ritual is complete. To the shock of Saitō and the Iyi retainers, Hanshirō successively names Hayato, Umenosuke, and Hikokuro—the three samurai who coerced the suicide of Motome. When messengers are dispatched to summon them, all three decline to come, saying they are suffering from a life-threatening illness.

After provoking their laughter by calling bushido a facade, Hanshirō recounts his story to Saitō and the Iyi retainers. He did, he admits, know Motome after all. In 1619, his clan was abolished by the Shōgun. His Lord decided to commit seppuku and, as his most senior samurai, Hanshirō planned to die alongside him. To prevent this, Hanshirō’s closest friend performed seppuku and left a letter assigning to Hanshirō the guardianship of his teenage son, Motome. Despite Hanshirō’s pleas, his Lord forbade him to kill himself.

In order to support Motome and his own daughter Miho, Hanshirō rented a hovel in the slums of Edo and was reduced to making paper umbrellas to make ends meet. Despite this, he retained a firm sense of personal and familial honor. Realizing the love between Motome and Miho, Hanshirō arranged for them to marry. Soon after, they had a son, Kingo. 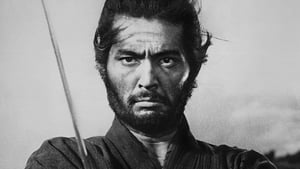 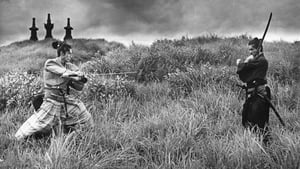 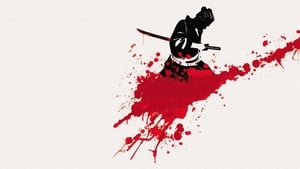 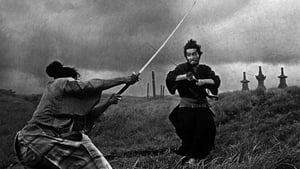