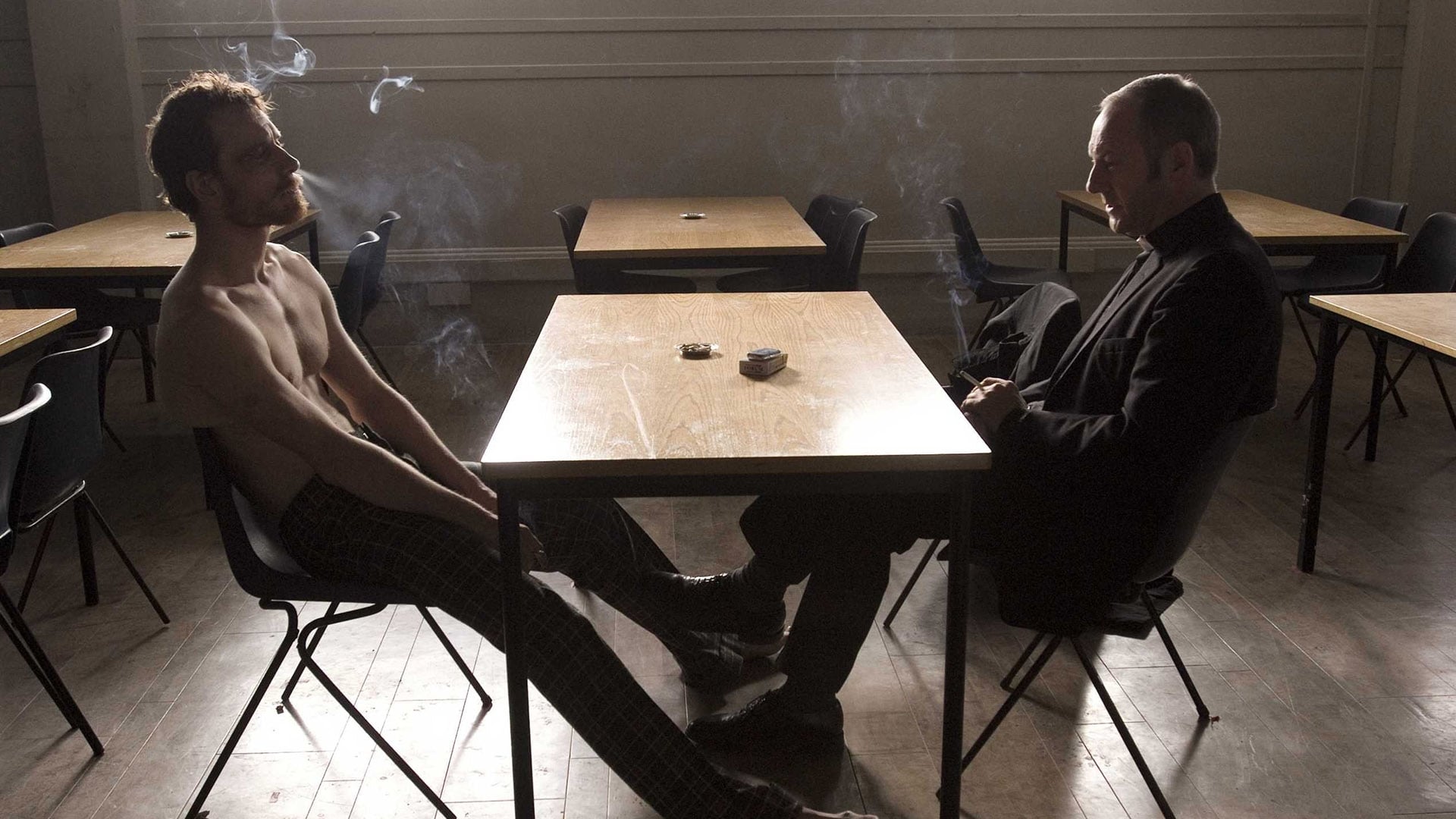 An odyssey, in which the smallest gestures become epic and when the body is the last resource for protest.May. 15, 2008Ireland, United Kingdom96 Min.Not Rated
Your rating: 0
7 1 vote
DramaHistory

Prison officer Raymond Lohan prepares to leave for work; he cleans his wounded knuckles, checks his car for bombs, puts his uniform on, and ignores his comrades.

Davey Gillen, a new IRA prisoner, arrives; he is categorised as a “non-conforming prisoner” for his refusal to wear the prison uniform. He is sent to his cell naked with only a blanket. His cellmate, Gerry Campbell, has smeared the walls with faeces from floor to ceiling as part of the no wash protest. Gerry’s girlfriend sneaks a radio in by wrapping it and storing it in her vagina.

Prison officers forcibly and violently remove the prisoners from their cells and beat them before pinning them down to cut their long hair and beards, grown as part of the no-wash protest. The prisoners resist, with prisoner Bobby Sands spitting into Lohan’s face. He responds by punching Sands in the face and then swings again, only to miss and punch the wall, causing his knuckles to bleed. He cuts Sands’ hair and beard; the men throw Sands in the bathtub and scrub him clean before hauling him away again.

Later, the prisoners are taken out of their cells and given second-hand civilian clothing. The guards snicker as they hand the clothes to the prisoners who respond, after Sands’ initial action, by tearing up the clothes and wrecking their cells. A large number of riot police enter the prison on a truck. The prisoners are hauled from their cells and forced to run the gauntlet between the lines of riot police, where they are beaten with batons by at least 10 men at once. Lohan and several of his colleagues then probe first their rectums and then their mouths, using the same pair of latex gloves for each man.

Lohan visits his catatonic mother in a retirement home. He is shot in the back of the head by an IRA assassin and dies slumped onto his mother’s lap. 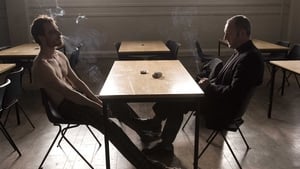