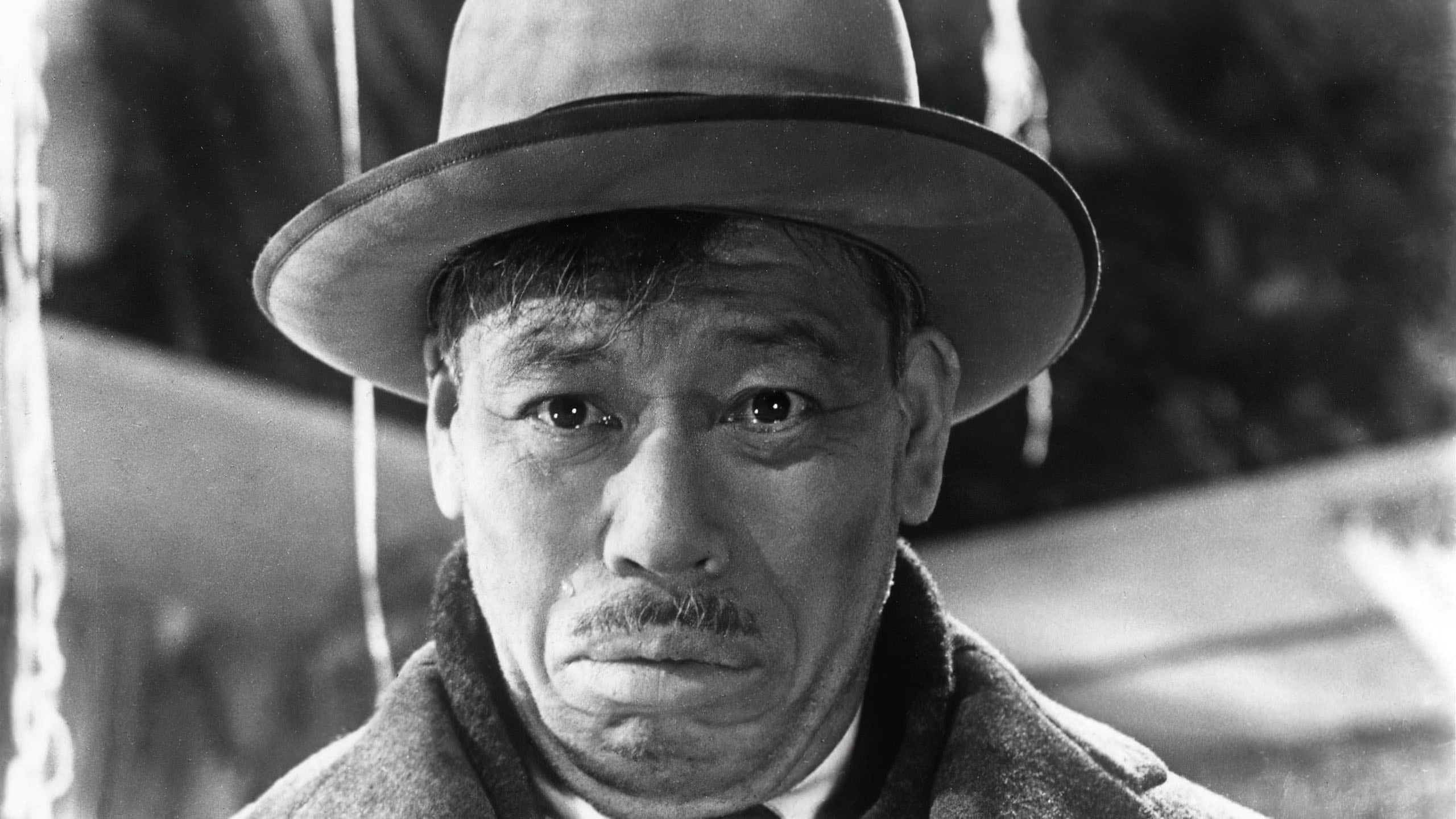 Kanji Watanabe is a middle-aged man who has worked in the same monotonous bureaucratic position for decades. Learning he has cancer, he starts to look for the meaning of his life. 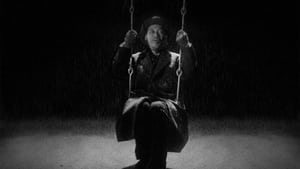 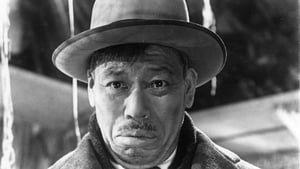 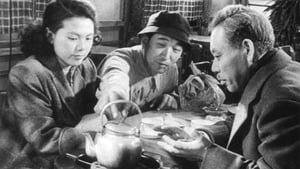 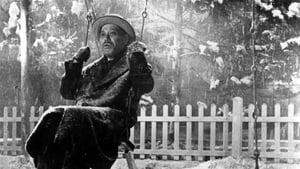 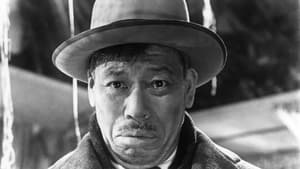