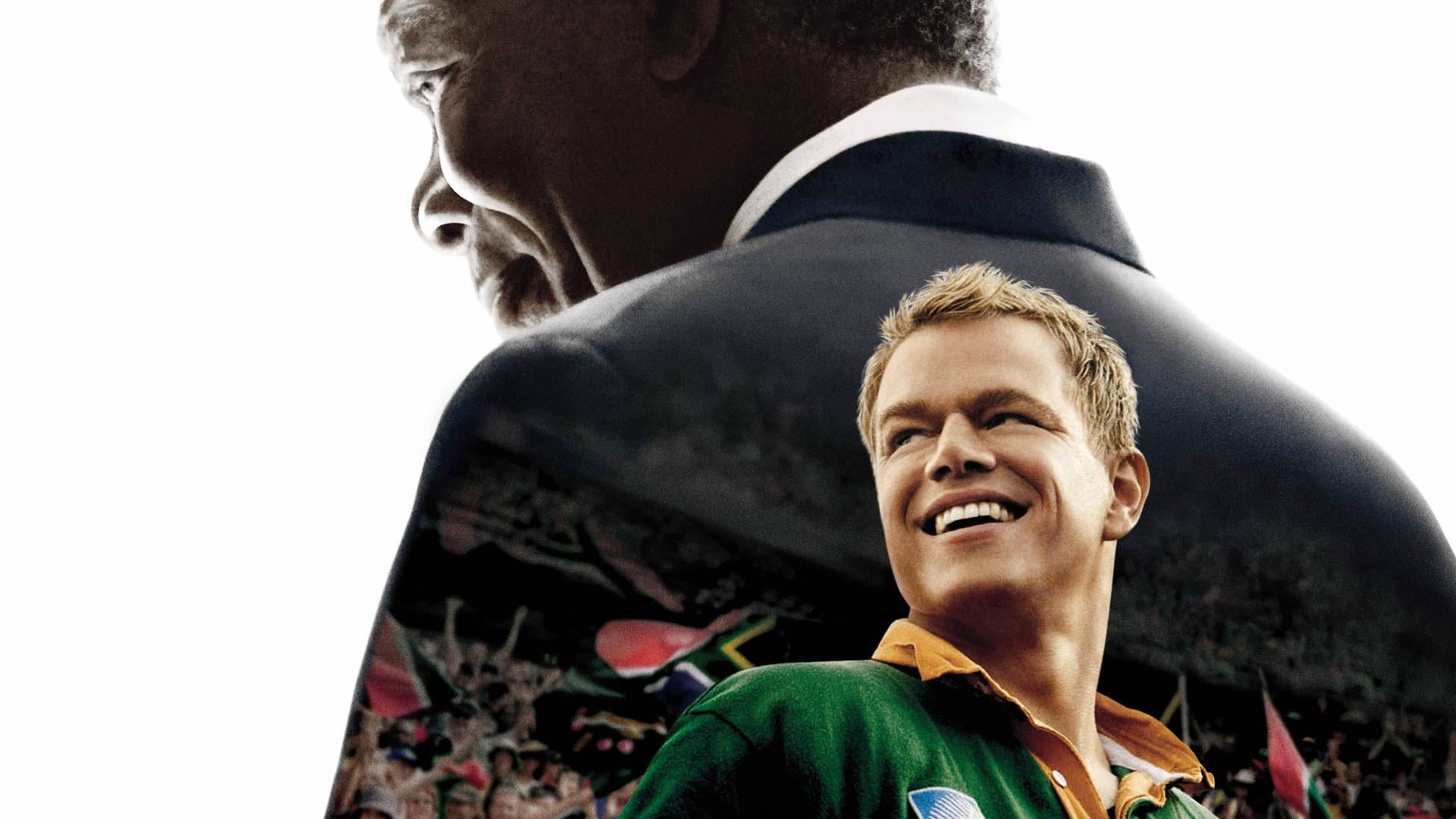 On 11 February 1990, Nelson Mandela is released from Victor Verster Prison after having spent 27 years in jail.[5] Four years later, Mandela is elected the first black President of South Africa. His presidency faces enormous challenges in the post-Apartheid era, including rampant poverty and crime, and Mandela is particularly concerned about racial divisions between black and white South Africans, which could lead to violence. The ill will which both groups hold towards each other is seen even in his own security detail where relations between the established white officers, who had guarded Mandela’s predecessors, and the black ANC additions to the security detail, are frosty and marked by mutual distrust.

While attending a game between the Springboks, the country’s rugby union team, and England, Mandela recognises that some black people in the stadium are cheering for England, and not their own country, as the mostly-white Springboks represent prejudice and apartheid in their minds; he remarks that he did the same while imprisoned on Robben Island.

Knowing that South Africa is set to host the 1995 Rugby World Cup in one year’s time, Mandela persuades a meeting of the newly black-dominated South African Sports Committee to support the Springboks. He then meets with the captain of the Springboks rugby team, François Pienaar (Matt Damon), and implies that a Springboks victory in the World Cup will unite and inspire the nation. Mandela also shares with François a British poem, “Invictus”, that had inspired him during his time in prison.

François and his teammates train. Many South Africans, both black and white, doubt that rugby will unite a nation torn apart by nearly 50 years of racial tensions, as for many black people, especially the radicals, the Springboks symbolise white supremacy. Both Mandela and Pienaar, however, stand firmly behind their theory that the game can successfully unite the South African country. 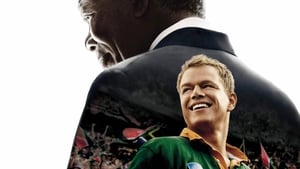 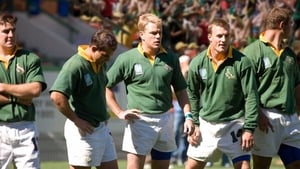