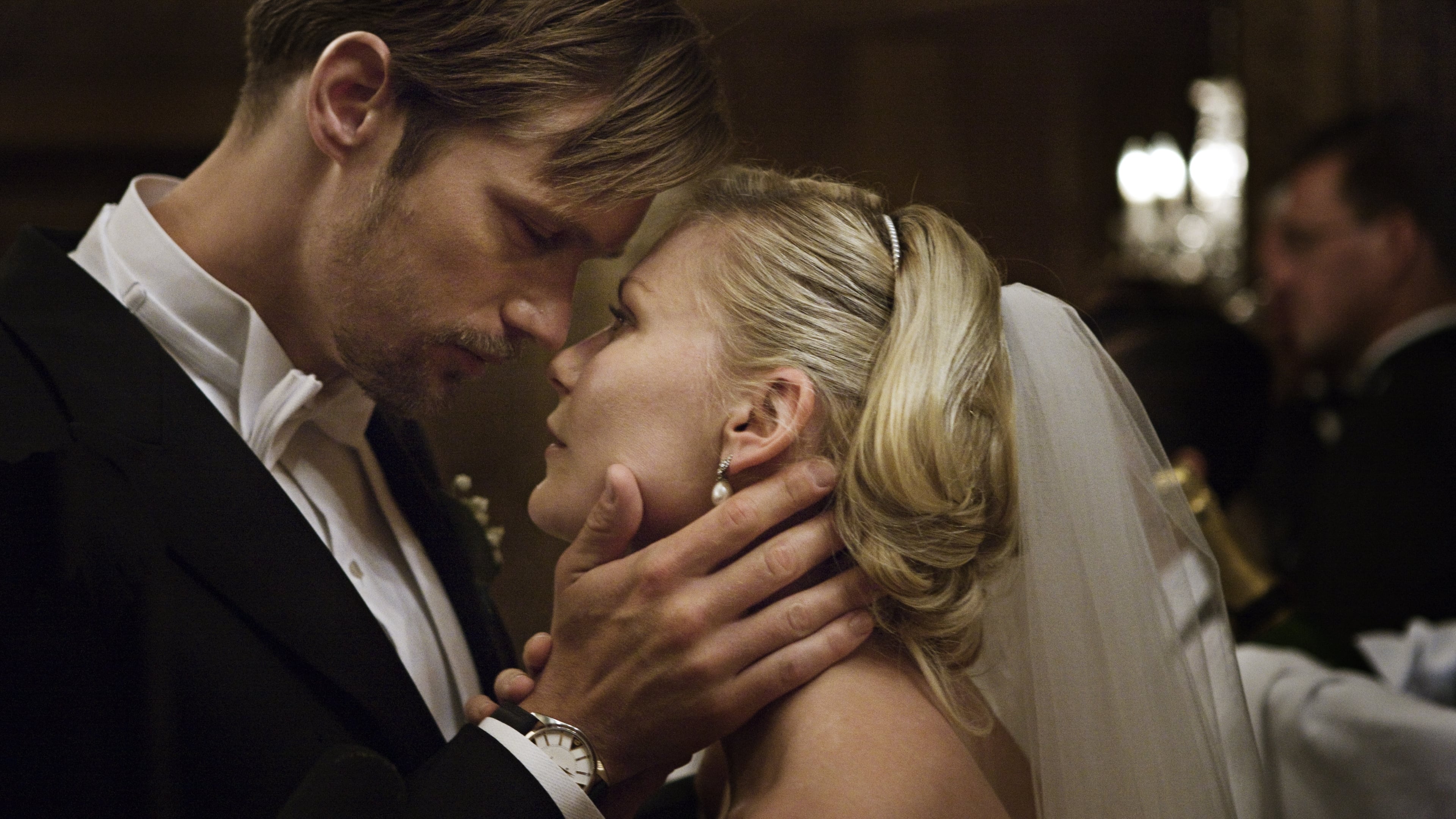 Delayed by their stretch limousine’s difficulty traversing the narrow winding rural road, newlyweds Justine and Michael arrive two hours late for their own wedding reception at the estate of Justine’s sister, Claire, and her husband, John. Justine has a dysfunctional family: brother-in-law John constantly complains about having to pay for the wedding despite being very well-off; father Dexter is hedonistic and selfish to the point of narcissism, while mother Gaby is brutally jaded, openly declaring her hatred of marriages during her wedding speech. No one ever asks what Justine wants, or why she is unhappy, but throughout the dinner she is praised for being beautiful.

Claire urges Justine to hide her debilitating melancholy from her new husband Michael. Justine finds several excuses to flee the wedding reception and wander the estate by herself. At one point, while the guests stand around waiting for the cutting of the cake, Justine and Gaby independently escape to take baths.

Michael is pressured to give a speech at one point, but it is very dispassionate and vapid. He attempts to consummate his marriage with Justine, despite her being clearly non-receptive, even ignoring her at one point when she asks if they can simply sit together for a while, causing her to flee in frustration. Claire tells Justine she is “lying to everyone”, while John aggressively reminds Justine how much the wedding cost and tells her she “better be fucking happy”. 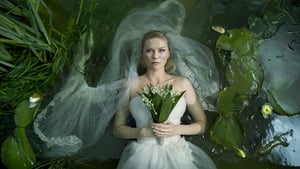 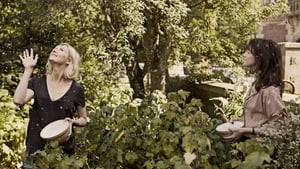 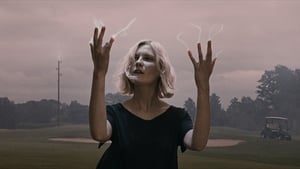 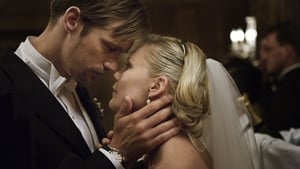 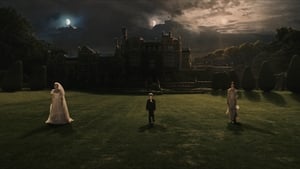