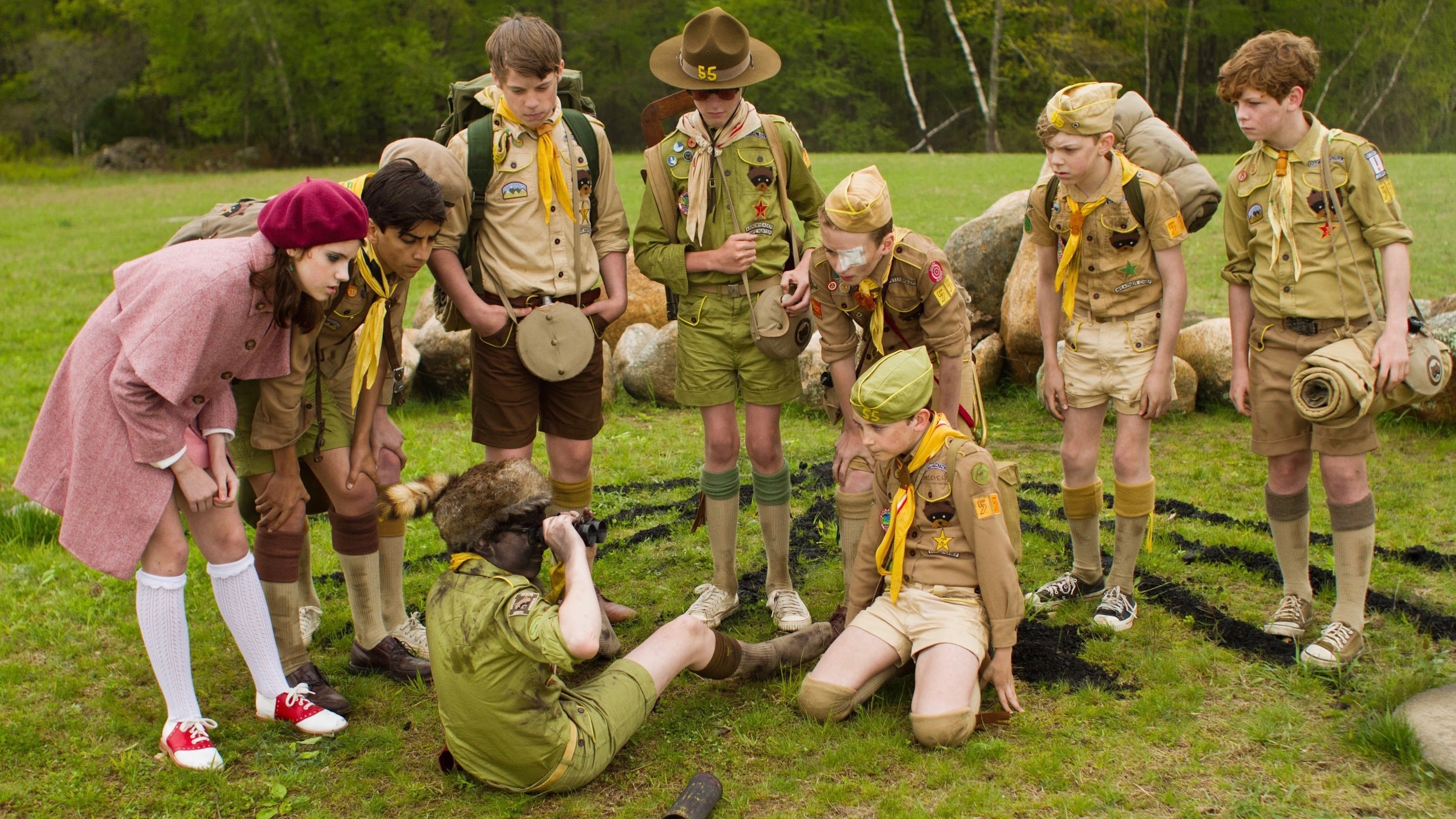 A tormenting and surprising story of children and adults during the stormy days of the summer of 1965.May. 24, 2012United States94 Min.PG-13
Your rating: 0
10 1 vote
ComedyDramaRomance

On the New England island of New Penzance, 12-year-old orphan Sam Shakusky is attending Camp Ivanhoe, a Khaki Scout summer camp led by Scout Master Randy Ward. Suzy Bishop, also 12, lives on the island with her parents Walt and Laura, both attorneys, and her three younger brothers in a house called Summer’s End. Sam and Suzy, both introverted, intelligent, and mature for their age, meet in the summer of 1965 during a church performance of Noye’s Fludde and became pen pals.

The relationship becomes romantic over the course of their correspondence, and they make a secret pact to reunite and run away together. In September 1965, they execute their plan. Sam escapes from Camp Ivanhoe while Suzy runs away from Summer’s End. The pair rendezvous, hike, camp, and fish in the wilderness with the goal of reaching a secluded cove on the island.

Meanwhile, the Khaki Scouts have become aware of Sam’s absence, finding a letter he left behind stating he has resigned his position as a Khaki Scout. Scout Master Ward tells the Khaki Scouts to use their skills to set up a search party and find Sam. Ward contacts Sam’s guardians, the Billingsleys, and learns they are, in fact, his foster parents, and Sam is an orphan with a history of behavioral issues in the home. Eventually, a group of Khaki Scouts confronts Sam and Suzy and tries to capture them.

During the resulting altercation, Suzy injures the Scouts’ de facto leader, Redford, with a pair of lefty scissors, and a stray arrow fired by one of the Scouts kills Camp Ivanhoe’s dog Snoopy. The Scouts flee, and Sam and Suzy hike to the cove, which they name “Moonrise Kingdom.” They set up camp, and as the romantic tension between them grows, they dance on the beach and share each other’s first kiss. 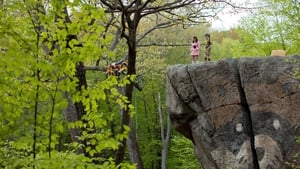 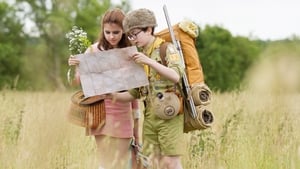 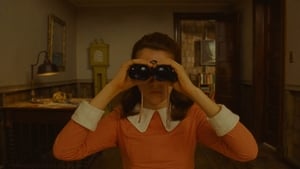 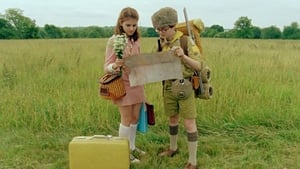 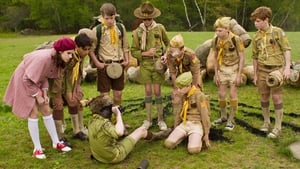 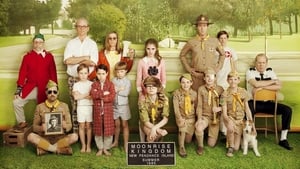 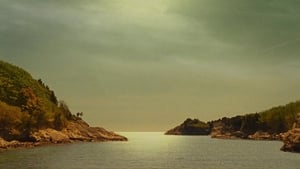 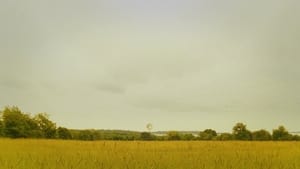 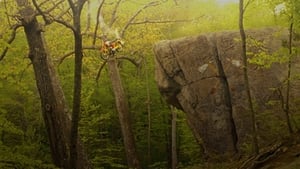 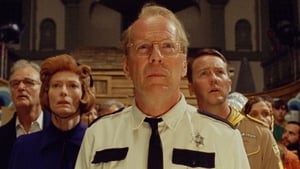