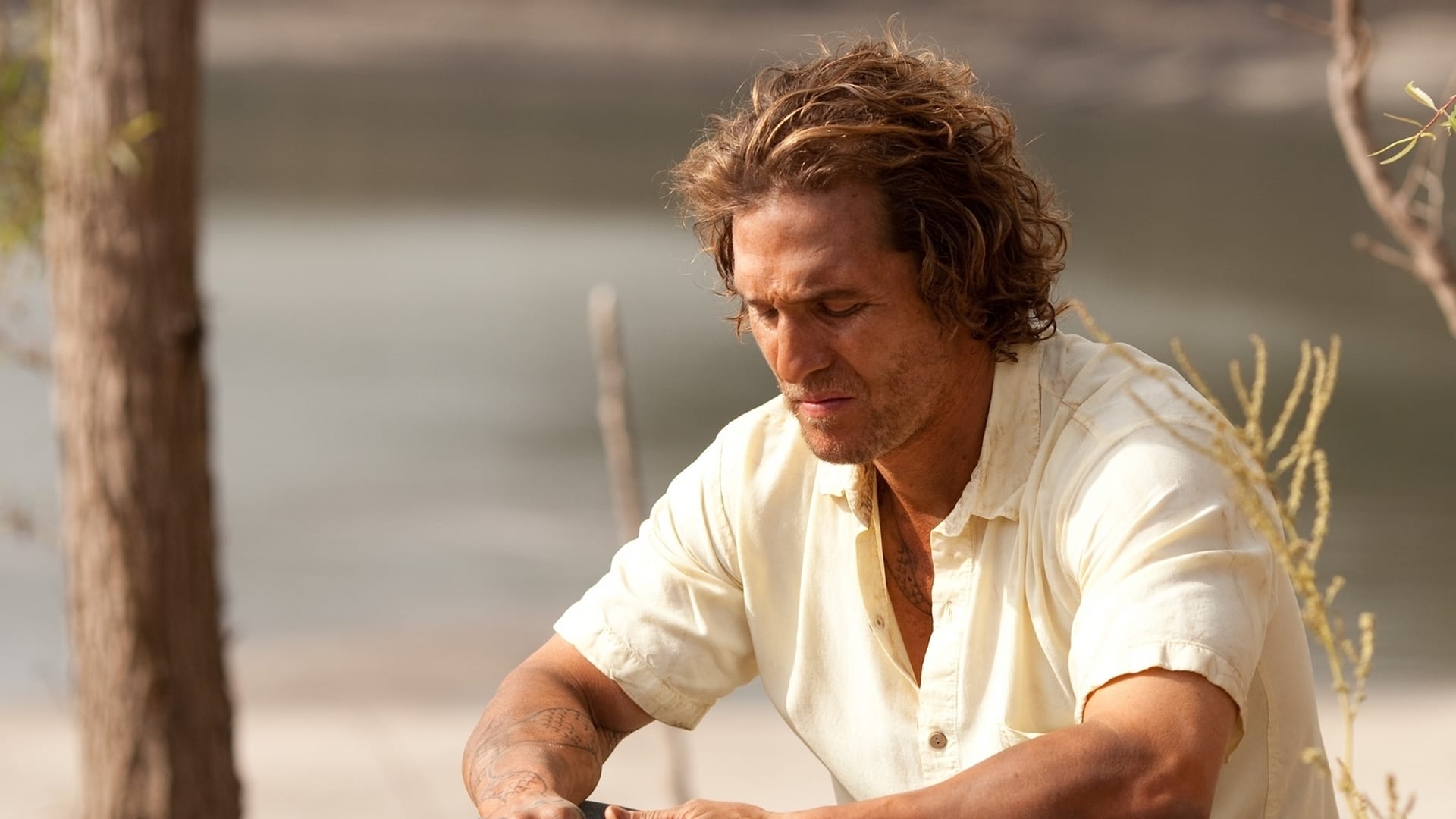 Two 14-year-old boys in the DeWitt, Arkansas area, Ellis and Neckbone, have found a boat stuck high in a tree on a small island in the Mississippi River. They want to claim it for themselves but discover someone is living in it. They meet the occupant, a strange man named Mud, who claims to have grown up nearby. He tells the boys that he needs food and promises to give them the boat if they help him while he stays on the island.

The boys return with food and ask Mud why he is hiding out; he says he is waiting for his old girlfriend, Juniper, whom he describes as beautiful with nightingale tattoos on her hands. They later spot her grocery shopping in town. Ellis falls for an older high-school girl named May Pearl.

Ellis learns from his father that his parents are heading for divorce. This threatens their old river houseboat: if no longer used as a residence by the owner, it will be removed by the River Authority. Later, Ellis and his mother are stopped at a police roadblock; he learns that Mud is a fugitive but tells the police that he has not seen him. Ellis and Neckbone rush back to Mud and ask why the police are hunting him. Mud explains that he killed a man who had gotten Juniper pregnant and pushed her down a flight of stairs, causing her to lose the child. The boys decide to help Mud in exchange for his pistol.

Mud sends Ellis to Tom Blankenship, an older father figure from his childhood, for help. Tom lives across the river from Ellis and agrees to come talk to Mud but is disturbed to hear that Mud is in trouble over Juniper again and refuses to help. After his plea for help is rejected by Tom, Mud gives the boys a note for Juniper. They find her motel room where another man – the brother of the man Mud killed – is abusing her. Ellis charges at the man but is quickly overpowered. Neckbone and Ellis tell Mud about the man. Mud realizes that the family of the man he killed has arrived to kill him. 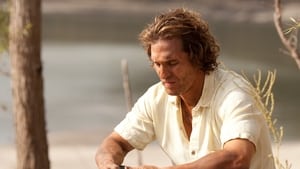 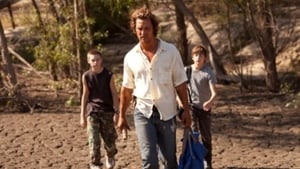