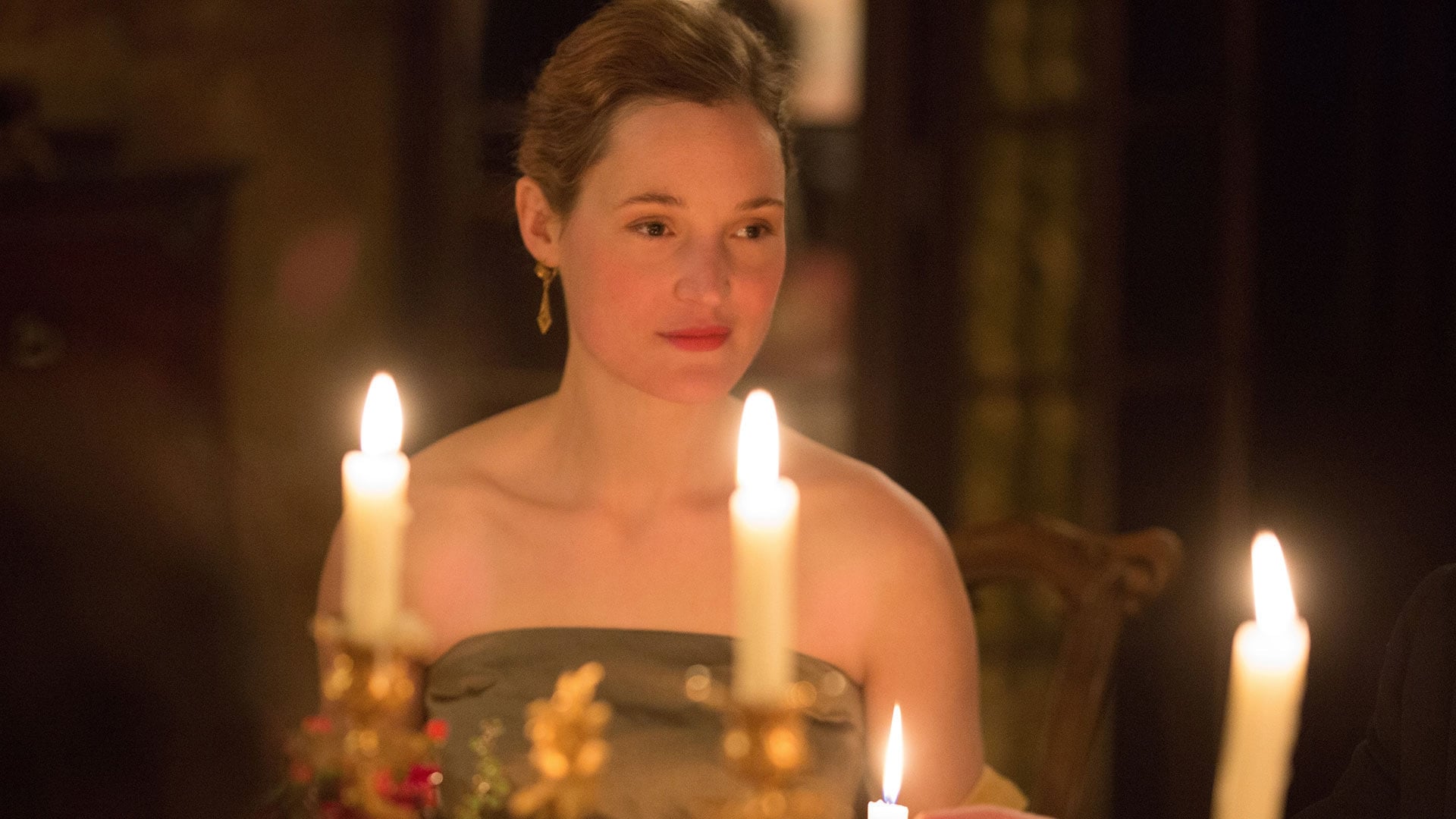 In 1954 London, fashion designer Reynolds Woodcock creates dresses for members of high society. His charisma is matched by his obsessive and controlling personality. Cyril, his sister, manages the day-to-day operations of his fashion house. The superstitious Reynolds is haunted by the death of their mother, and often stitches hidden messages into the linings of the dresses he makes.

After designing a new gown for a revered client, Countess Henrietta Harding, Reynolds visits a restaurant in the countryside and meets a foreign waitress, Alma Elson. She accepts his invitation to dinner. Their relationship develops, and she moves in with him, becoming his model, muse, and lover. Cyril initially distrusts Alma but comes to respect her willfulness and determination.

At first, Alma enjoys being a part of Reynolds’ work, but he proves aloof, hard to please, and finicky; as a result, they start to bicker. When Alma tries to show her love for Reynolds by preparing a romantic dinner, he lashes out, saying he will not tolerate deviations from the routines he has worked hard to perfect. Alma retaliates by poisoning Reynolds’ tea with wild mushrooms gathered outside his country house. As he readies a wedding gown for a Belgian princess, Reynolds collapses, damaging the dress and forcing his staff to work all night to repair it. He becomes gravely ill and has hallucinations of his mother, with Alma nursing him back to health.

After Reynolds recovers, he asks Alma to marry him, and she accepts. However, following their honeymoon, Reynolds and Alma start bickering again as Reynolds’ domineering personality resurfaces. Cyril reveals to Reynolds that the Countess is now a client at a rival fashion house, implying that his classical designs are growing out of date. As Reynolds fears his work may no longer be able to keep up, he blames Alma and concludes it may be time to end the marriage, a conversation she overhears. 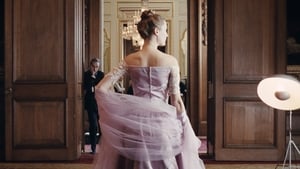 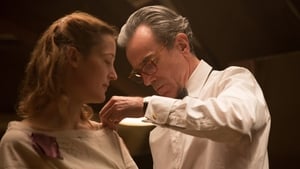 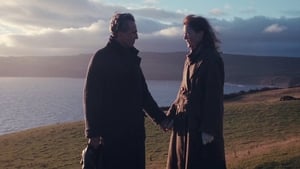 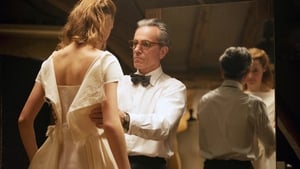 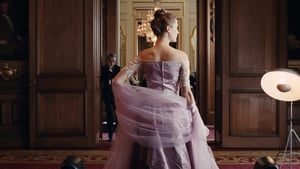 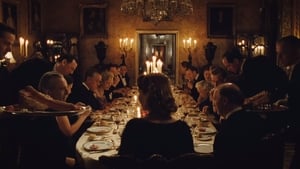 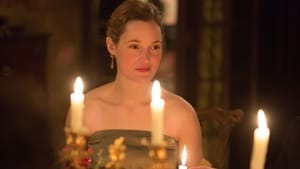 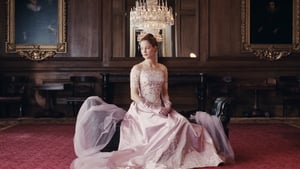 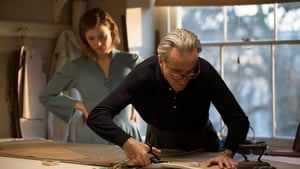 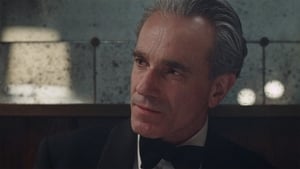