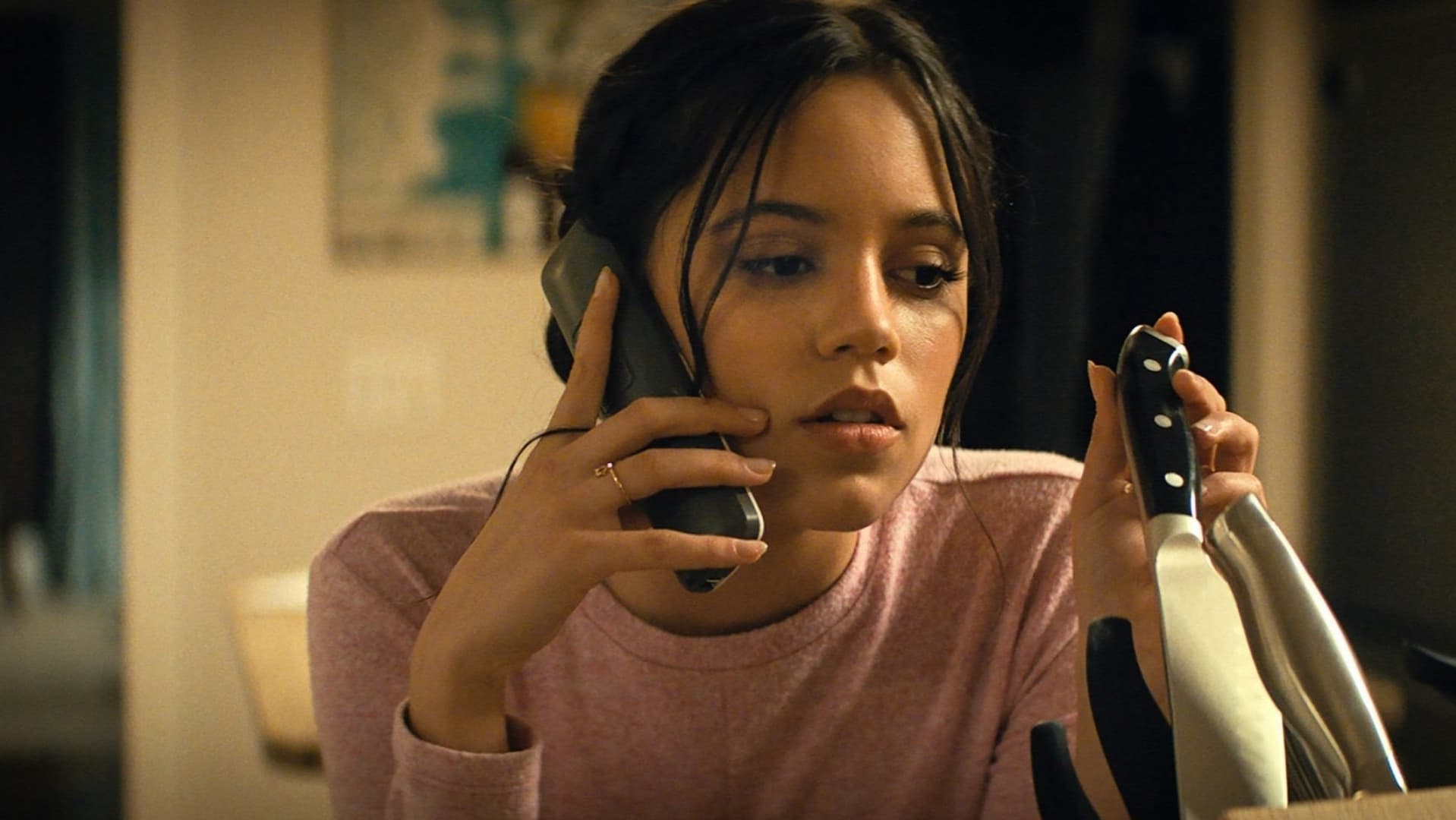 It's always someone you know.Jan. 12, 2022United States114 Min.R
Your rating: 0
7 1 vote
HorrorMysteryThriller

Scream (also known as Scream 5) is a 2022 American slasher film directed by Radio Silence (Matt Bettinelli-Olpin and Tyler Gillett) and written by James Vanderbilt and Guy Busick. It is the fifth installment in the Scream film series. Though billed as a relaunch of the film series, the film is a direct sequel to Scream 4 (2011) and is the first film in the series to not be directed by Wes Craven, following his death in 2015. The film is dedicated to Craven at the beginning of the closing credits.

The film stars Melissa Barrera, Mason Gooding, Jenna Ortega, and Jack Quaid, alongside Marley Shelton, Skeet Ulrich, Courteney Cox, David Arquette, and Neve Campbell, who reprise their roles from previous installments. The film takes place twenty-five years after the original Woodsboro murders, when Ghostface begins targeting a group of teenagers who are each somehow linked to the original killings. Similar to previous entries, Scream combines the violence of the slasher genre with elements of black comedy and “whodunit” mystery to satirize the trend of reboots and legacy sequels. The film also provides commentary on fandom culture and the divide between “elevated horror” and classic slasher films.

Although fifth and sixth Scream installments were discussed after the release of Scream 4 in 2011, Craven, writer Kevin Williamson, and executive producer Harvey Weinstein had doubts about proceeding with more films following the less-than-expected box office performance of the fourth film. After the 2017 sexual assault allegations against Weinstein and the closure of The Weinstein Company, the rights to the Scream franchise were obtained by Spyglass Media Group in November 2019, who confirmed a new film would later be made.

The following year, Williamson, who was returning as an executive producer, confirmed the film would not be a reboot and that Radio Silence had been hired in March 2020 to direct the film. Campbell and Arquette were confirmed to be returning later that month, with Cox and the new cast members joining throughout the summer. The film’s production was delayed due to the COVID-19 pandemic, so filming took place between September and November 2020 in North Carolina. To avoid any plot leaks, numerous versions of the screenplay were produced and several additional scenes were filmed.

Twenty-five years after a streak of brutal murders shocked the quiet town of Woodsboro, a new killer has donned the Ghostface mask and begins targeting a group of teenagers to resurrect secrets from the town’s deadly past. 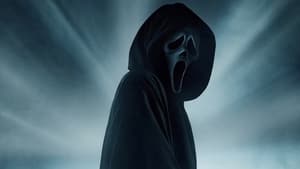 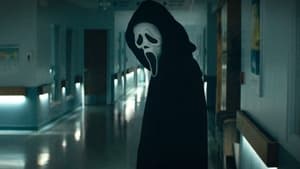 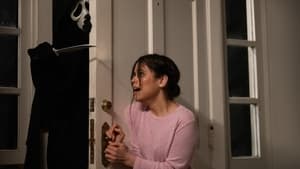 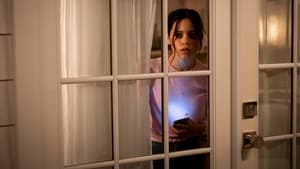 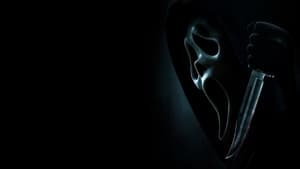 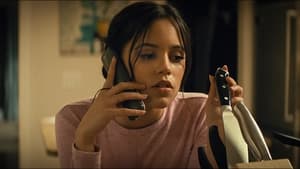 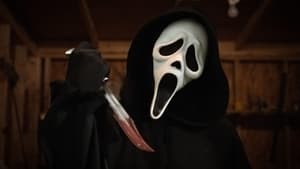 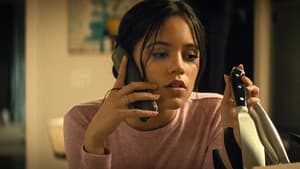 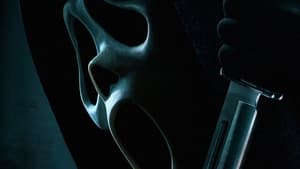 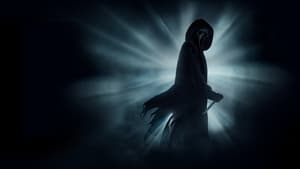