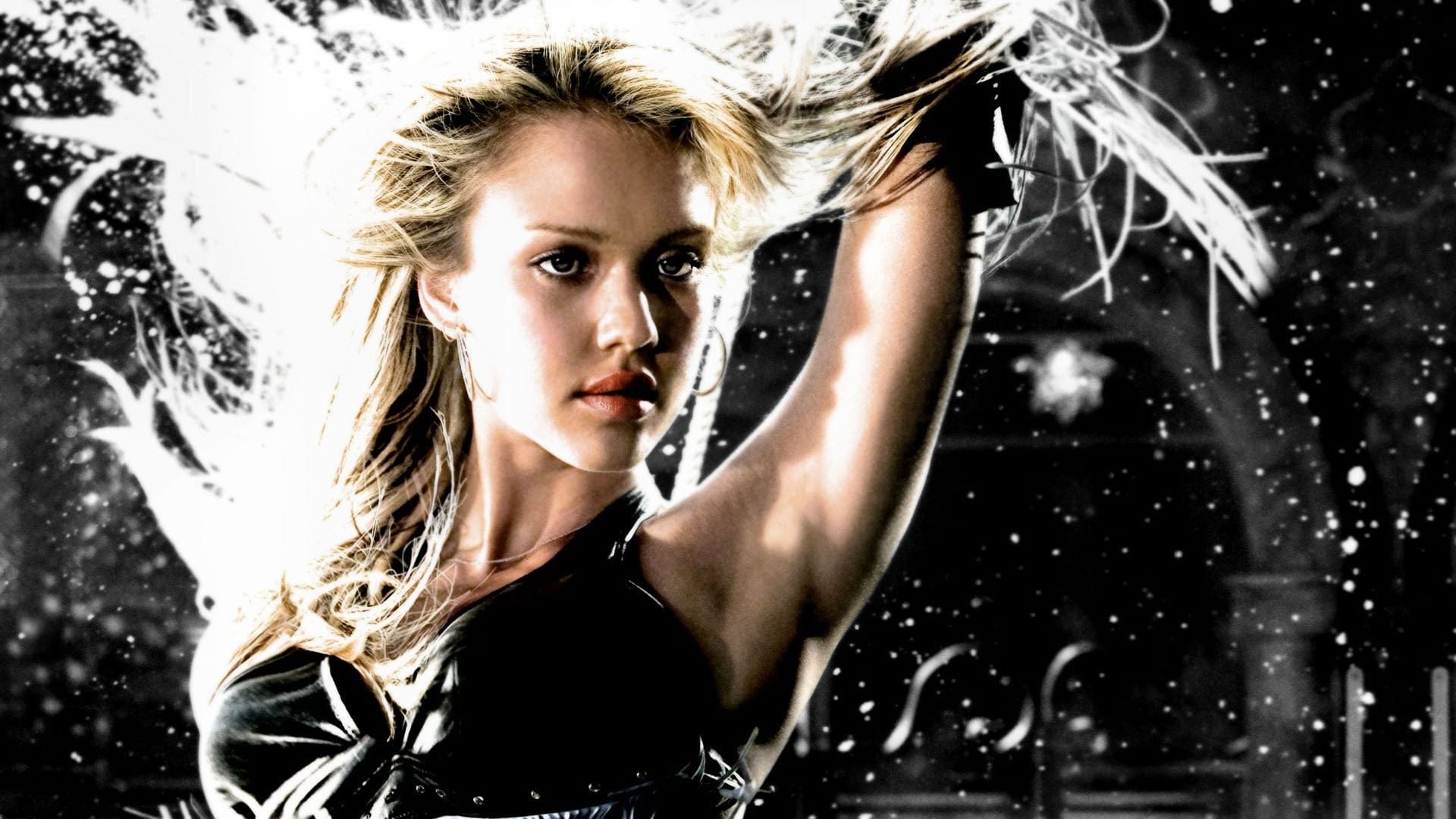 Walk down the right back alley in Sin City and you can find anything...Apr. 01, 2005United States124 Min.R
Your rating: 0
9 1 vote
ActionCrimeThriller

The Salesman walks onto a penthouse balcony where The Customer looks out over Basin City. He offers her a cigarette and says that she looks like someone who is tired of running and that he will save her. The two share a kiss and he shoots her; she dies in his arms. He says he will never know what she was running from but that he will cash her check in the morning.

On the docks of Sin City, aging police officer John Hartigan tries to stop serial child-killer Roark Junior from raping and killing his fourth known victim, eleven-year-old Nancy Callahan. Junior is the son of Senator Roark, who has bribed the police to cover up his son’s crimes. Hartigan’s corrupt partner, Bob, tries to convince Hartigan to walk away; Hartigan knocks him out.

Hartigan, experiencing pain from a bad heart, heads into the warehouse where Roark Junior and several henchmen are holding Nancy. Junior shoots Hartigan in the shoulder and tries to escape. Hartigan catches up and shoots off Junior’s ear, hand and genitals. Bob, now recovered, shoots Hartigan in the back. As the sirens approach, Bob leaves and Nancy lies down in Hartigan’s lap. Hartigan passes out, reasoning his death is a fair trade for the girl’s life.

After a one-night stand, Marv awakens to find Goldie has been killed while he slept. He flees the frame-up as the police arrive, vowing to avenge her death. His parole officer, Lucille, warns him to give up on this mission, believing Marv may have imagined it all due to his “condition”.

Marv interrogates several informants, working up to a corrupt priest, who reveals that the Roark family was behind the murder. Marv kills the priest but is then attacked by a woman who looks like Goldie, which he dismisses as a hallucination. 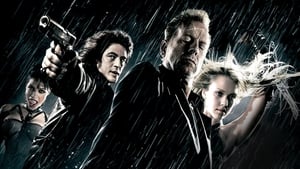 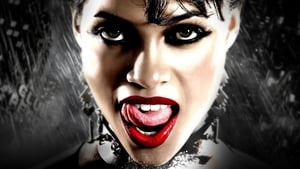 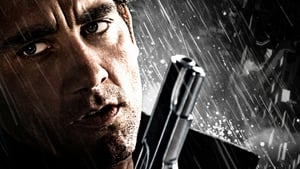 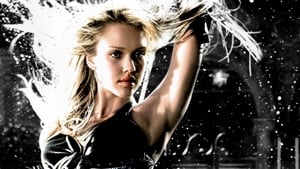 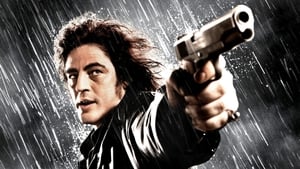 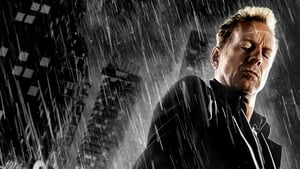 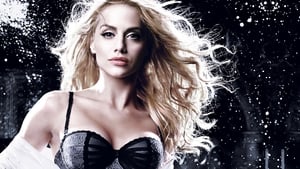 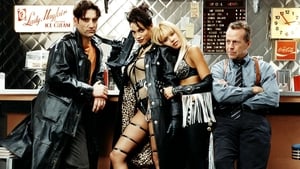 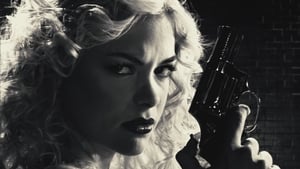 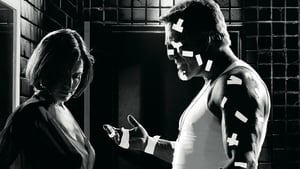