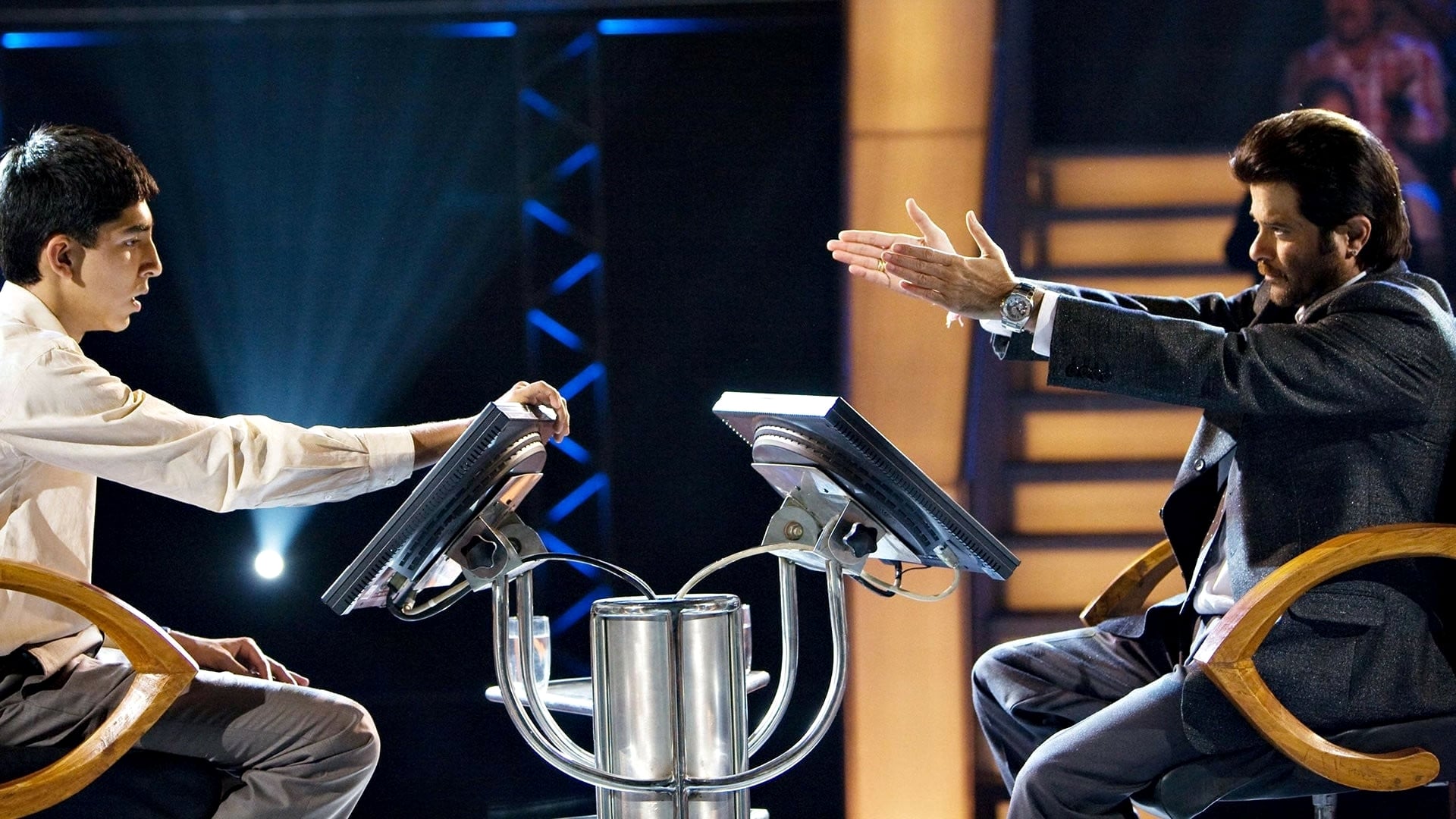 Eighteen-year-old Jamal Malik, an Indian Muslim from the Dharavi slum, is a contestant on Kaun Banega Crorepati, and is one question away from the grand prize. However, before the ₹20 million question, he is detained and tortured by the police, who suspect him of cheating. Through a series of flashbacks, Jamal recounts the incidents in his life that provided him with each answer.

Jamal’s flashbacks begin when he is five years old. He manages to obtain the autograph of Bollywood star Amitabh Bachchan after jumping into an outhouse cesspit. Jamal’s older brother Salim later sells the autograph. The incident is followed immediately by the death of the siblings’ mother during the Bombay riots. As the brothers flee the riot they meet Latika, a girl from their slum.

Salim is reluctant to take her in, but Jamal suggests that she could be their “third musketeer”, a reference to the Alexandre Dumas novel The Three Musketeers. Although the brothers had read the novel in school, albeit not diligently, and referred to themselves as Athos and Porthos, it is revealed that they do not know the third musketeer’s name. Latika ultimately joins the group despite Salim’s initial refusal.

The three are found by Maman—a gangster who trains street children to become beggars. When Salim learns that Maman is blinding the children to make them more effective beggars, he escapes with Jamal and Latika to a departing train. The brothers successfully board the moving train, but Latika is unable to keep up. Salim grabs her hand, but purposefully lets go, leaving her to be recaptured by Maman. For the next few years, Salim and Jamal travel around on top of trains, making a living by selling goods, picking pockets, washing dishes, and pretending to be tour guides at the Taj Mahal.

At Jamal’s insistence, they return to Mumbai to find Latika, where they discover that she is being raised by Maman to be a prostitute. The brothers rescue her, shooting Maman dead in the process. Salim gets a job with Javed—a rival crime lord. Back at their room, Salim orders Jamal to leave him alone with Latika. When Jamal refuses, Salim draws a gun on him and Latika persuades Jamal to leave.

Years later, Jamal, now a Chaiwala in an Indian call centre, searches the centre’s database for Salim and Latika. Although he fails to find Latika, he learns that Salim is a high-ranking lieutenant in Javed’s crime organization. Jamal confronts Salim, who pleads for forgiveness and offers to let Jamal stay in his luxurious apartment. Jamal lies his way into Javed’s residence in order to reunite with Latika. Although he professes his love for her, she tells him to forget about her.

Despite the refusal, Jamal promises that he will wait for her every day at five o’clock at the VT station. Latika attempts to meet him there, but she is captured by Javed’s men, led by Salim. Jamal loses contact with Latika. In a final attempt to reach her, he decides to become a contestant on Who Wants to Be a Millionaire?, because he knows she watches the show regularly. 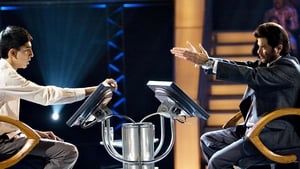 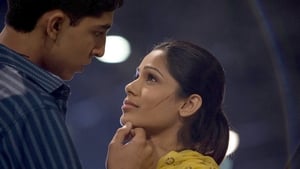 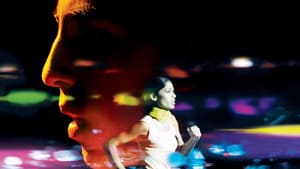 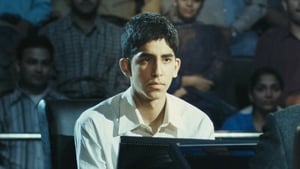 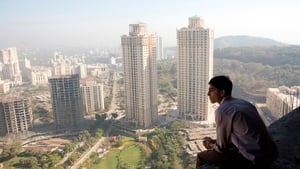