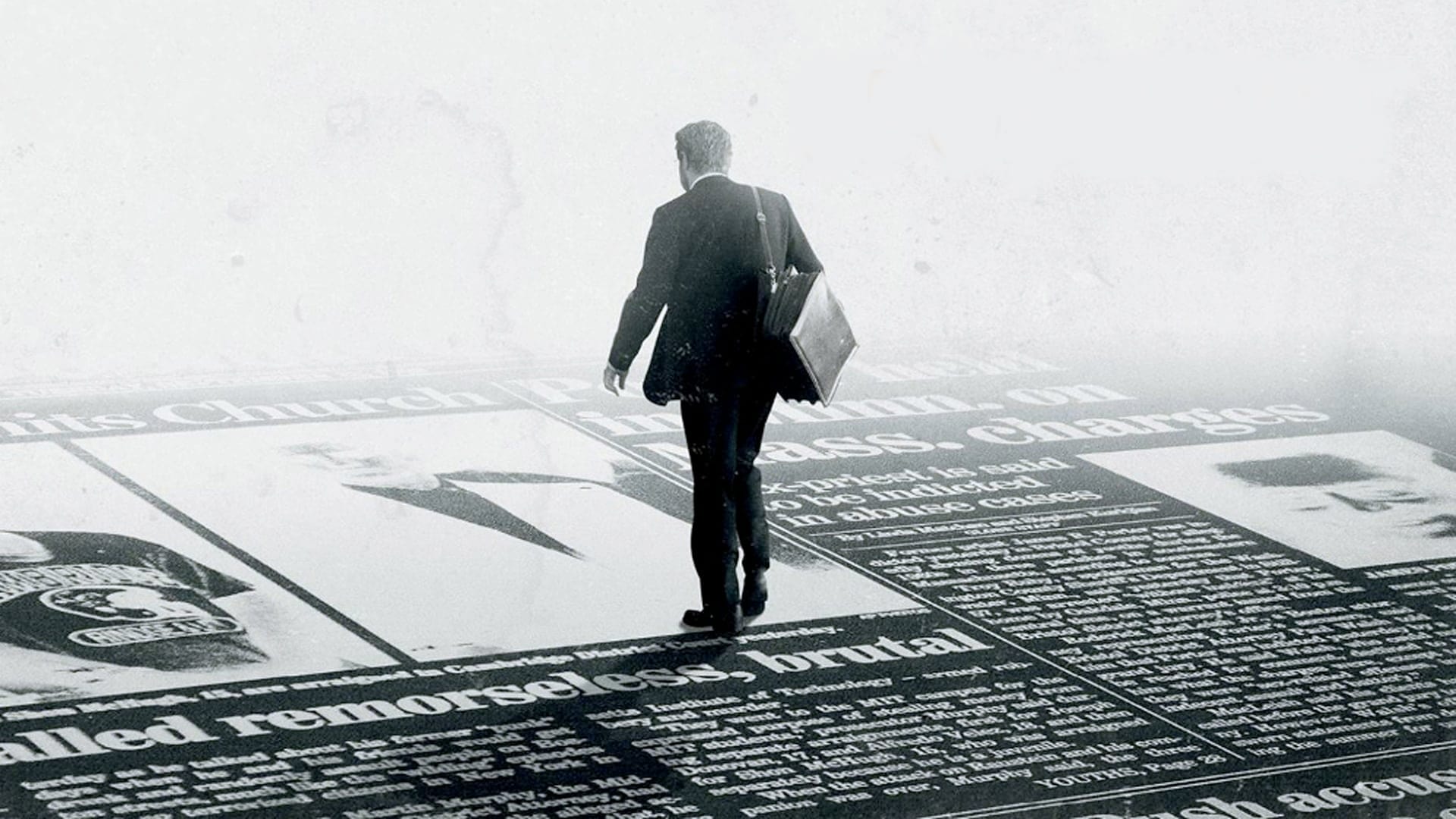 In 1976, at a Boston Police station, two policemen discuss the arrest of Fr. John Geoghan for child molestation. A high ranking cleric talks to the mother of the children. The Assistant District Attorney then enters the precinct and tells the policemen not to let the press get wind of what has happened. The arrest is hushed up, and Geoghan is released.

In 2001, Marty Baron, the new managing editor of The Boston Globe, meets Walter “Robby” Robinson, the editor of the newspaper’s “Spotlight” investigative team. After Baron reads a Globe article about a lawyer, Mitchell Garabedian, charging that Cardinal Bernard Law, the Archbishop of Boston, knew about Geoghan’s sexual abuse of children and did nothing to stop him, he urges the Spotlight team to investigate. Journalist Michael Rezendes contacts Garabedian, who initially declines to be interviewed. Though he is told not to, Rezendes reveals that he is on the Spotlight team, persuading Garabedian to talk.

Initially believing that they are following the story of one priest who was moved around several times, the Spotlight team begin to uncover a pattern of sexual abuse by other priests in Massachusetts, and an ongoing cover-up by the Boston Archdiocese. Through Phil Saviano, who heads the victims’ rights group Survivors Network of those Abused by Priests (SNAP), the team is led to widen their search to thirteen priests. 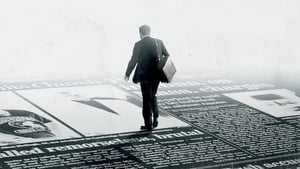 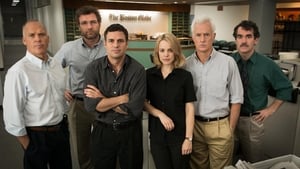 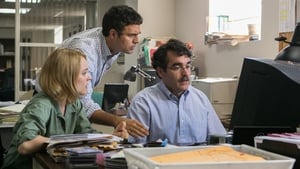 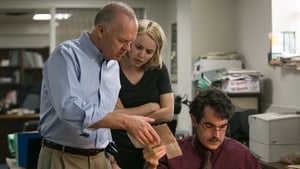 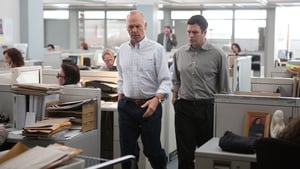 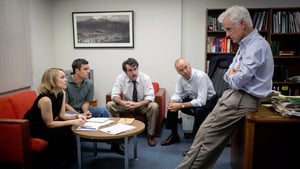