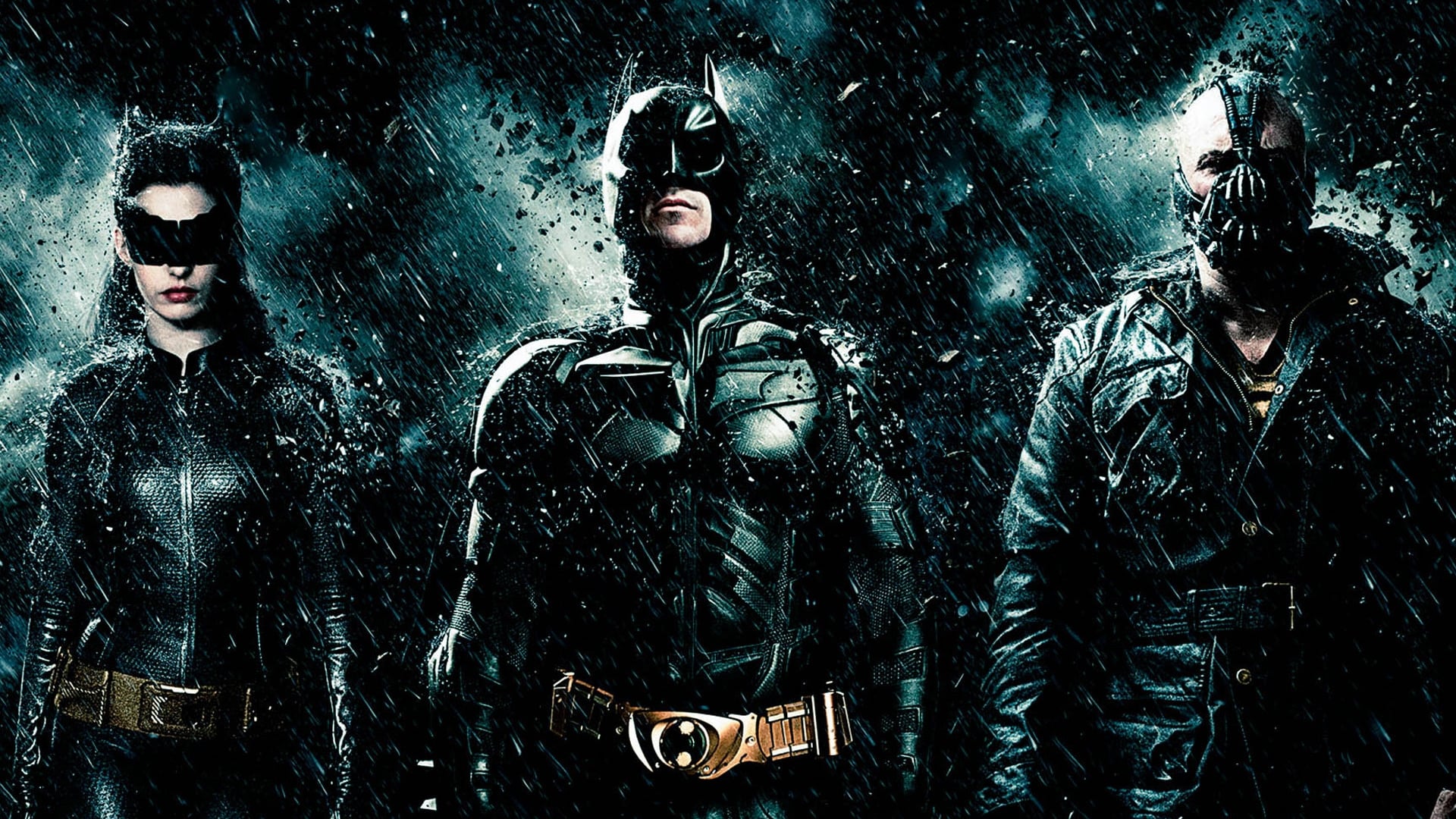 Bane, a masked terrorist and former member of the League of Shadows, abducts nuclear physicist Dr. Leonid Pavel from a CIA aircraft over Uzbekistan before crashing the aircraft.

Eight years after the death of District Attorney Harvey Dent, Batman has disappeared. Organized crime has been eradicated in Gotham City thanks to the Dent Act giving expanded powers to the police. Commissioner James Gordon has kept Dent’s acts as the villain Two-Face a secret and allowed blame for his crimes to fall on Batman. He has prepared a speech to read revealing the truth, but decides not to read it. Bruce Wayne has become a recluse, and Wayne Enterprises is losing money after Wayne discontinued his fusion reactor project when he learned that it could be weaponized.

Bane sets up his base in the city sewers, and prompts Wayne’s corporate rival John Daggett to buy Wayne’s fingerprints. Cat burglar Selina Kyle obtains Wayne’s prints from Wayne Manor for Daggett, but she is double-crossed at the exchange and alerts the police. Gordon and the police arrive and pursue Bane and Daggett’s henchmen into the sewers while Kyle flees. The henchmen capture Gordon and take him to Bane. Gordon escapes and is found by rookie officer John Blake. Blake, a fellow orphan who deduced Wayne’s secret identity, confronts him and convinces him to return as Batman.

Bane attacks the Gotham Stock Exchange by using Wayne’s fingerprints in a series of transactions that leaves Wayne bankrupt. Batman resurfaces for the first time in eight years while intercepting Bane and his subordinates. Wayne’s butler, Alfred Pennyworth, is convinced that Wayne is not strong enough to fight Bane, and resigns in an attempt to save him. Wayne finds comfort in new Wayne Enterprises CEO Miranda Tate, and the two become lovers. Using the stolen transactions, Bane expands his operations and kills Daggett. 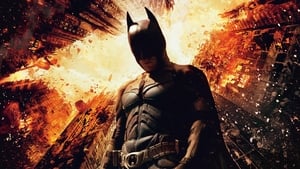 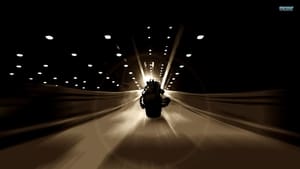 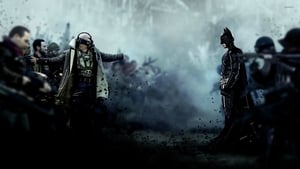 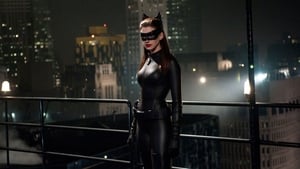 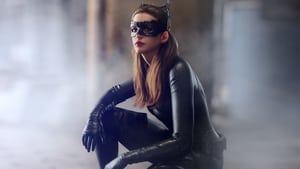 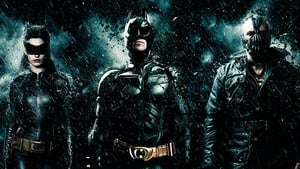 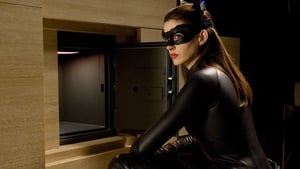 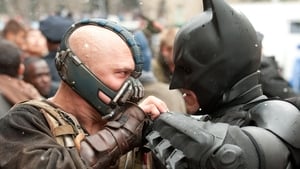 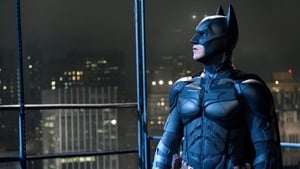 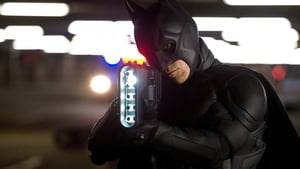