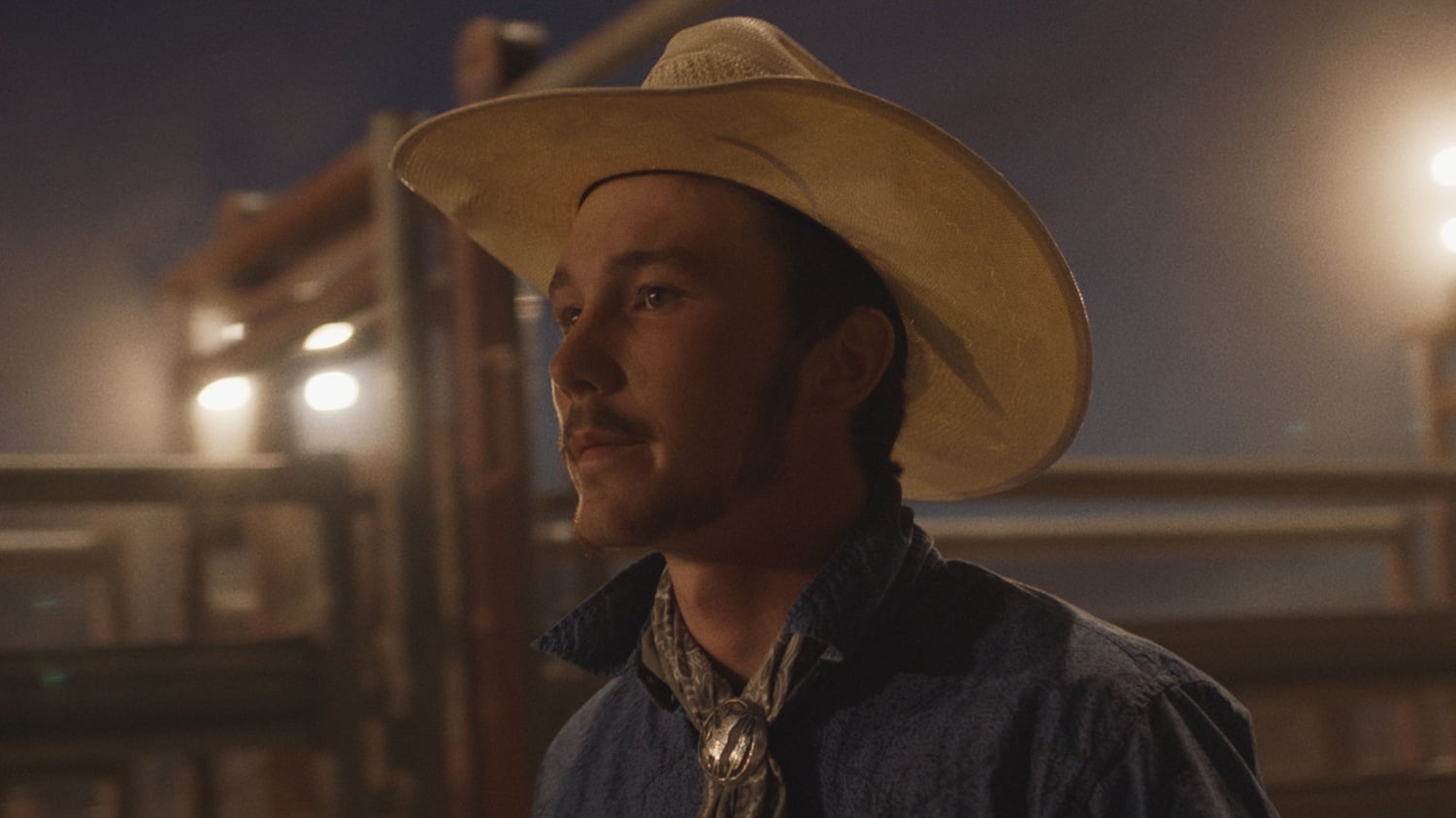 All of the characters are Lakota Sioux of the Pine Ridge Reservation. Brady lives in poverty with his father Wayne and his teenage sister, Lilly, who has autism. Once a rising rodeo star, Brady suffered brain damage from a rodeo accident, weakening his right hand and leaving him prone to seizures. Doctors have told him that riding will make them worse.

Brady regularly visits his friend, Lane, who lives in a care facility after suffering brain damage from a similar accident. Brady’s father does little for the family, spending their income on drinking and gambling. To fund their trailer, he sells their horse, Gus, infuriating Brady.

Brady takes a job in a store to raise money for the family. He also makes some money breaking in horses. With his savings, he intends to buy another horse but his father buys one for him and he bonds with it, as he had with Gus. However, his riding and refusal to rest cause him to have a near-fatal seizure. Doctors warn him that more riding could be fatal.

Upon returning home, Brady finds that his horse attempted to escape, permanently injuring a leg. Knowing that the horse will never be able to be ridden ever again, he has to ask his father to put him down, after not being able to bring himself to do it. 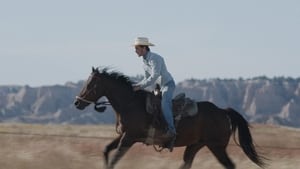 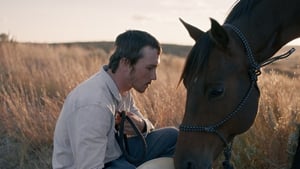 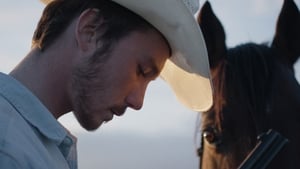 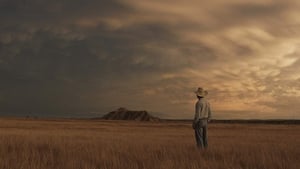 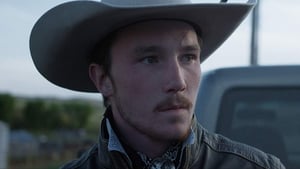 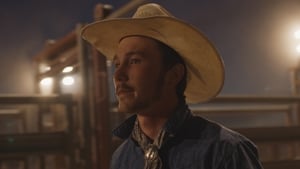 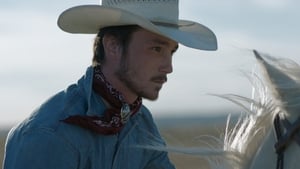 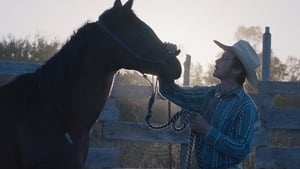 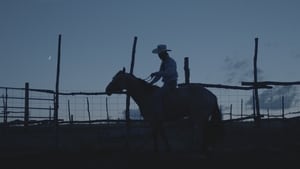 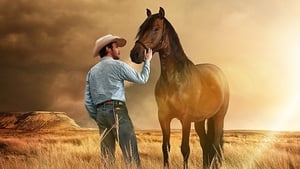