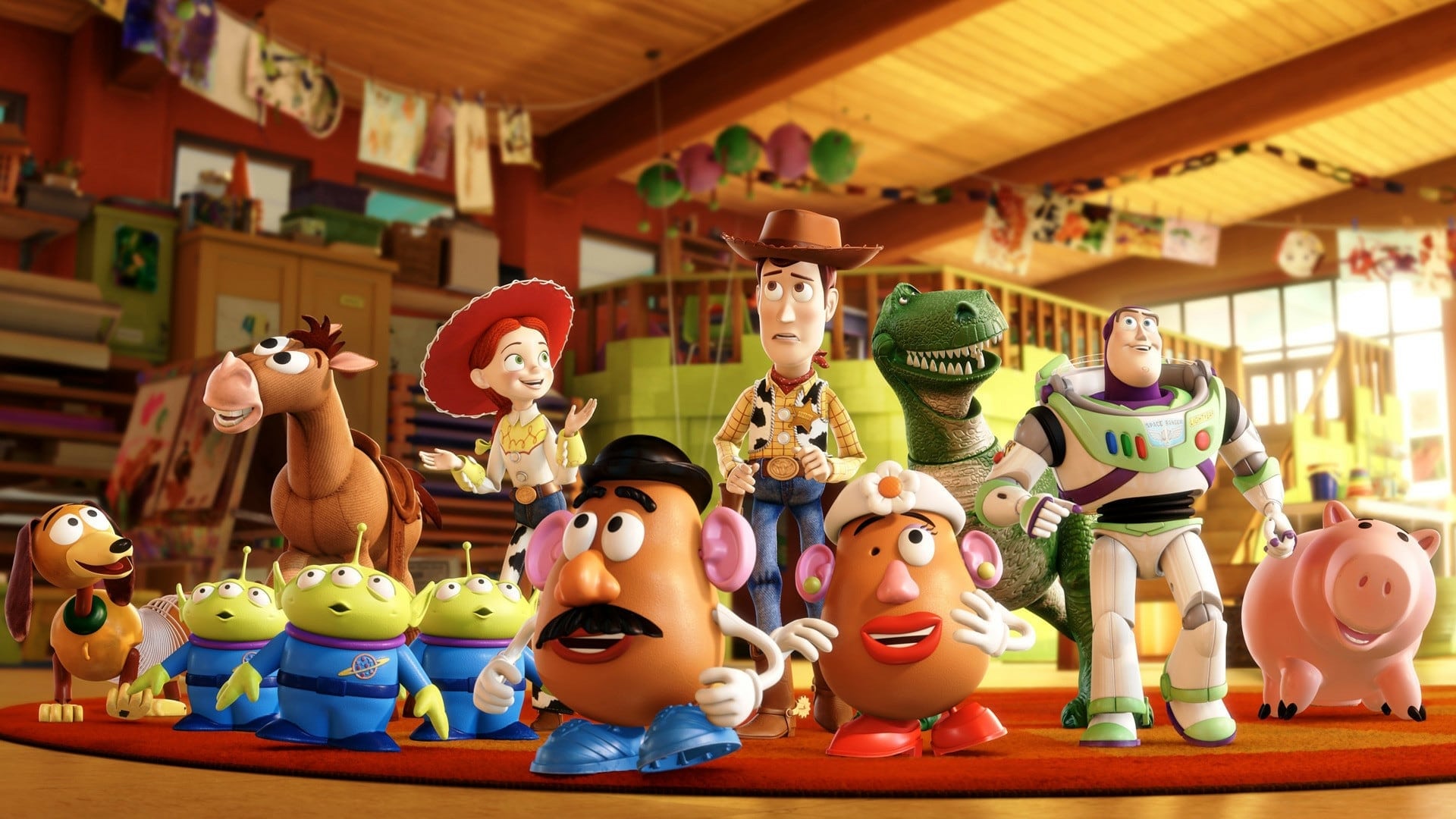 Andy is 17 years old and preparing to leave for college. He has not played with his toys for years, and most have gone, except for Woody, Buzz Lightyear, Jessie, Bullseye, Rex, Slinky, Hamm, Mr. and Mrs. Potato Head, the Aliens, and three toy soldiers. The despondent toys reflect on their future, and the soldiers parachute out the window and leave.

Andy intends to take Woody to college and puts the others into a trash bag to put them in the attic; however, Andy’s mother mistakes the bag for trash and puts it on the curb. The toys narrowly escape and, believing Andy threw them away, get into a donation box in his mother’s car with Molly’s old Barbie doll, bound for Sunnyside Daycare. Woody follows, but is unable to convince them of Andy’s real intentions, and goes along when Andy’s mother drives to Sunnyside.

At Sunnyside, Andy’s toys are welcomed by the other toys, led by Lots-O’-Huggin’ Bear (“Lotso”). The toys (except Woody) are delighted to learn that Sunnyside never runs out of children, and Barbie is enamored with a Ken doll.

Woody attempts to return home, but is instead found by a child from Sunnyside named Bonnie, who brings him home and plays with him and her other toys. Bonnie’s toys are shocked that Woody came from Sunnyside, and Chuckles, a toy clown, explains that he, Lotso, and Big Baby were owned by a girl named Daisy, but were lost during a family trip. When they made it home, Lotso found out that he had been replaced. Embittered, he lied to Big Baby, saying Daisy had replaced all of them. They went to Sunnyside, where Lotso took over, turning it into a toy prison. Chuckles was eventually broken and later found by Bonnie. 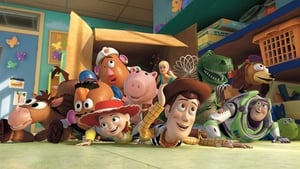 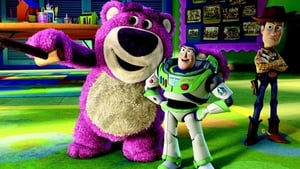 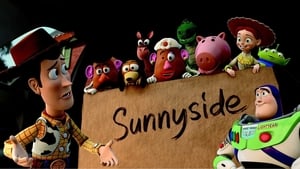 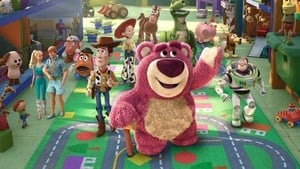 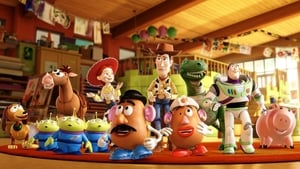 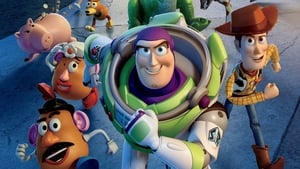 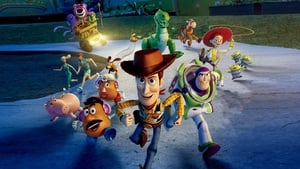